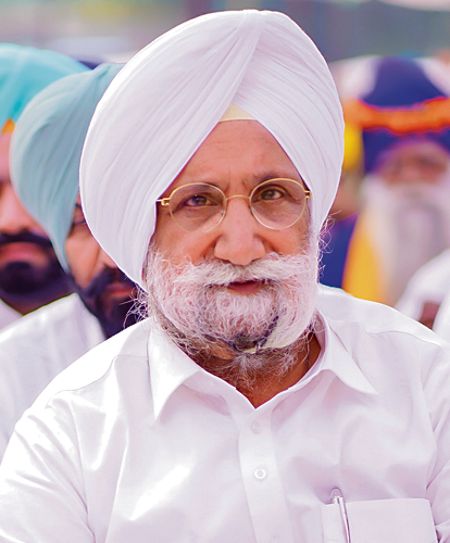 Amid the blame game over drug menace in Punjab, the state government has set up a three-member committee headed by the Chief Secretary which will report within a week if there was any delay in initiating action against peddlers.

Deputy CM Sukhjinder Singh Randhawa has asked the Chief Secretary, Principal Secretary (Home) and DGP to ascertain if the Special Task Force (STF) on drugs had ‘deliberately’ delayed action on the pretext that a sealed report submitted by it to the High Court was yet to be opened.

The move comes in the wake of a fresh attack by Punjab Congress chief Navjot Singh Sidhu on the Channi government on the matter and the Shiromani Akali Dal (SAD) alleging that the state government was conspiring to ‘falsely implicate’ its senior leader Bikramjit Singh Majithia in a drug case.

Speaking with The Tribune, Randhawa said: “The committee has a four point-agenda — to report if the Special Task Force is barred from investigating cases it may have mentioned in the sealed report submitted to the High Court, why it was not possible for it to probe important drug cases registered in Patiala and Fatehgarh Sahib (names of certain politicians figured in these cases), why the STF ignored reminders by the Home Secretary for a thorough investigation and if the office of the Advocate General was lax in pursuing the cases in various courts.”