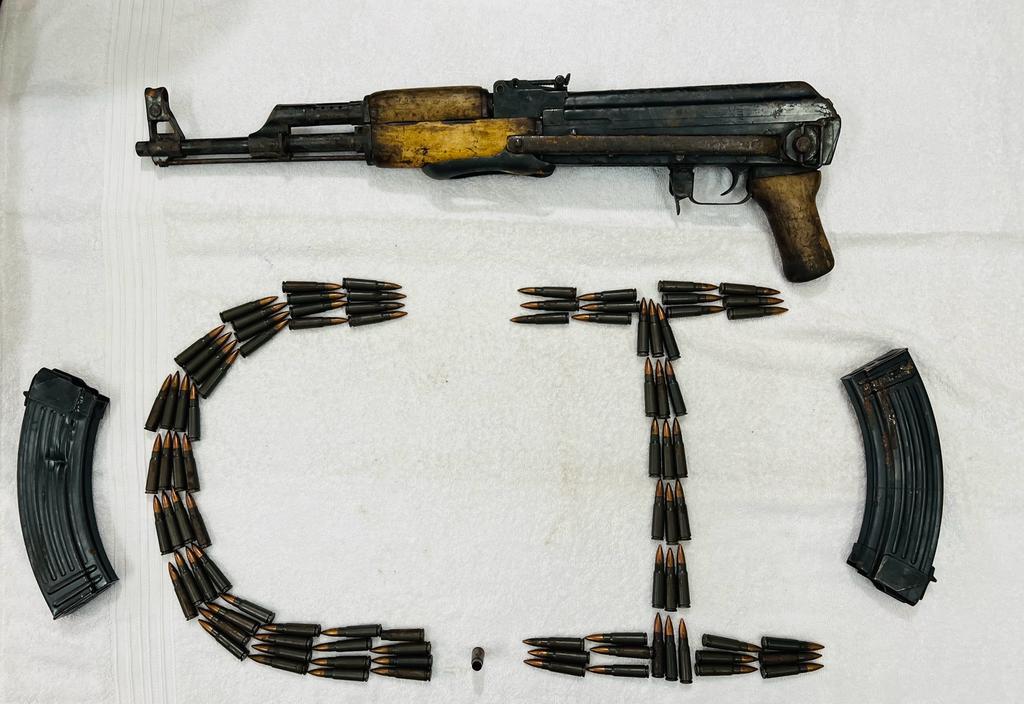 This was stated by the Punjab DGP in a tweet.

Two module members were arrested and an AK-56 rifle, two magazines and 90 live cartridges were seized.