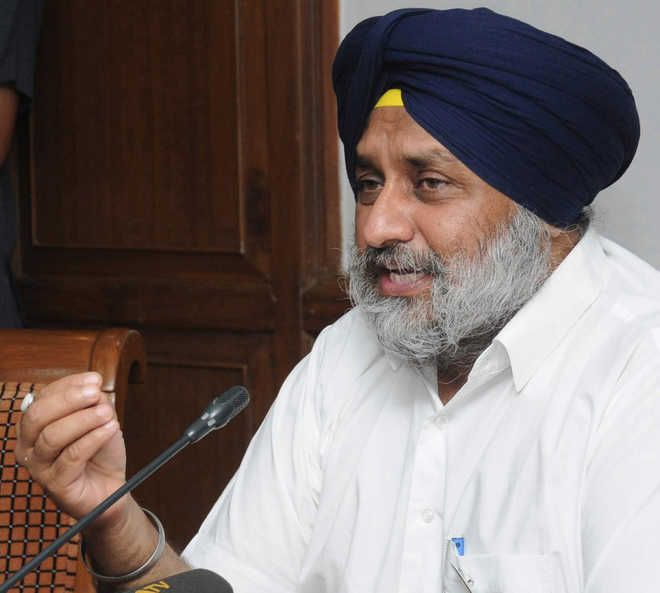 So far, the party has declared 88 candidates for the polls, which it is contesting in alliance with the Bahujan Samaj Party (BSP) after breaking ties with the BJP over the issue of farm laws.

Nusrat Ali Khan has been given ticket from Malerkotla seat while Rohit Vohra will be fielded from Ferozepur.

Gur Iqbal Singh Mahal will contest from Qadian and Rajanbir Singh is the SAD candidate from Sri Hargobindpur seat.

Both Qadian and Sri Hargobindpur are in Gurdaspur district.

As per the seat-sharing arrangement with its alliance partner, the SAD will leave 20 seats for the Mayawati-led BSP while contesting on the rest of the seats.

The Punjab Assembly polls are due early next year. —PTI