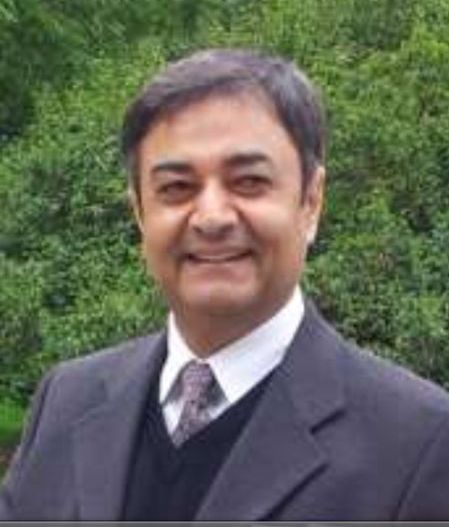 The administrative reshuffle set the rumour mills working overtime in corridors of power as it comes at a time when the new Chief Secretary is to be decided well before August. This week, the incumbent chief Secretary, Karan Avtar Singh has reportedly also applied for the post of chairperson of Punjab Water Regulation and Development Authority.

Sources in the government say that the reshuffle was on the cards for quite some time, but was held back after the pandemic broke out. It was earlier speculated that Tewari would be posted as the Financial Commissioner Taxation, but following the controversy surrounding the excise policy because of the lockdown, an old hand in excise department, A Venu Prasad was brought in at the last minute. Prasad also gets the charge of CMD, Punjab State Power Corporation Limited, but his charge of Mines and Geology department has been given to Sarvjit Singh.

Among the other officers transferred today are K A P Sinha, who has been relieved from the charge of Principal Secretary Food and

Other than this, Amanpreet Kaur Sandhu is posted as ADC, Mansa, and PCS officer Rajesh Kumar Sharma is deputy principal secretary to chief minister.