Instead of discussing studies, he asked the girl to watch a vulgar film on his cellphone 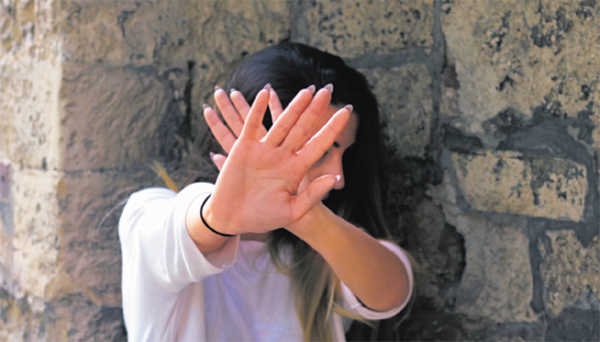 A private schoolteacher was thrashed and his face blackened by the family of a class 10 girl before he was arrested by the police for allegedly sexually harassing her, officials said.

Vikas Kumar has been arrested under section 354-A (punishment for sexual harassment) of the Indian Penal Code, said Inspector Navdeep Singh.

The minor girl's family alleged that Kumar had asked her to stay back after special doubt-clearance classes, saying he wanted to give her some extra lesson.

However, instead of discussing studies, he asked the girl to watch a vulgar film on his cellphone, they alleged.

When she refused to do it, the teacher made some vulgar gestures too, they alleged.

The incident took place on Monday when a group of students were called for doubt clearance.

The parents and their kin Thursday barged into the school and thrashed the teacher in the classroom and blackened his face, the officials said.

Police took the teacher to the city police station and then booked him. School Principal Kusum said that the teacher has been sacked forthwith as the school authorities never tolerate any immoral activity. — PTI 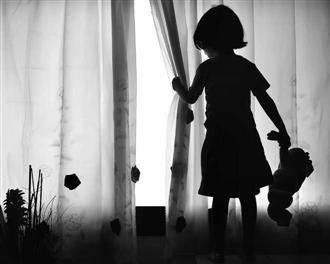