Nod to construction of 25K houses for EWS 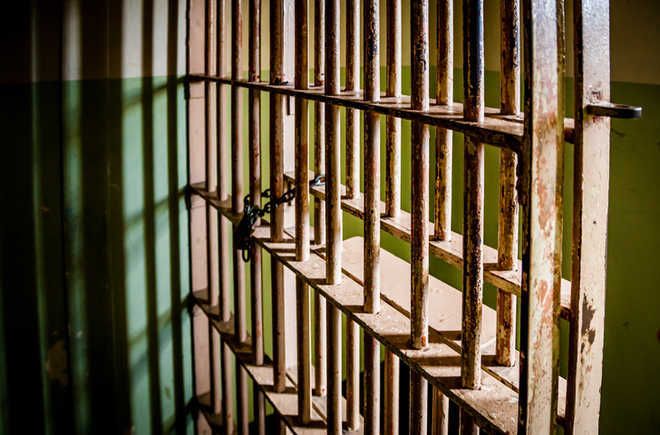 To strengthen the security across the state’s prisons, the Punjab Cabinet led today approved draft of the new penal provisions in the Prisons Act, 1894, through stringent punishment for offences like rioting, escape from prison, damage to jail property, assault on jail staff, possession of drugs and other violations. A Bill to bring in the necessary changes will be introduced in the Budget Session scheduled to begin on March 1.

The amendments would be useful in wake of cases of use of mobile phones by the inmates in recent times, as well as riots inside the jails, assault on jail staff, damage to jail property and drug trafficking.

Under the amended provisions, it has been proposed to extend imprisonment up to seven years from existing three years with fine, not exceeding Rs 50,000 or with both for offences against prison discipline. The existing provision provides for a maximum of one year imprisonment and a fine exceeding Rs 25,000 or both.

The Cabinet also paved the way for construction of more than 25,000 houses for the economically weaker sections, with developers and authorities required to develop 5 per cent of the project area for EWS housing. These houses would be constructed in reasonably sized pockets, along with social infrastructure, such as schools, community centres and dispensaries, at convenient locations to ensure comfortable living for the beneficiaries. They will be provided access to basic civic amenities.

The houses under the new policy would be constructed with the latest brick-less technology, using services of qualified Project Management Agencies (PMAs). They will be offered to eligible families, who will be financed by banks at affordable monthly instalment rates.

The Cabinet also approved the bifurcation of the common cadre of the Departments of Health & Family Welfare and Medical Education and Research. The move is aimed at prompt resolution of disputes arising out of the establishment matters between these two departments through separation of controlling authority and rules of both the departments. Since the beginning, the two departments were a single entity, with a common set of promulgated in 1945.

The Cabinet on Wednesday gave approval to amend Section 3 and Schedule of the Punjab Motor Vehicle Taxation Act, 1924 (Amended) to deal with issues like refund of lump sum tax paid in case of a motor car or motorcycle owner shifting to another state with the vehicle and ceasing to be resident of Punjab, or transfer of ownership of the vehicle to a person having residence outside Punjab.