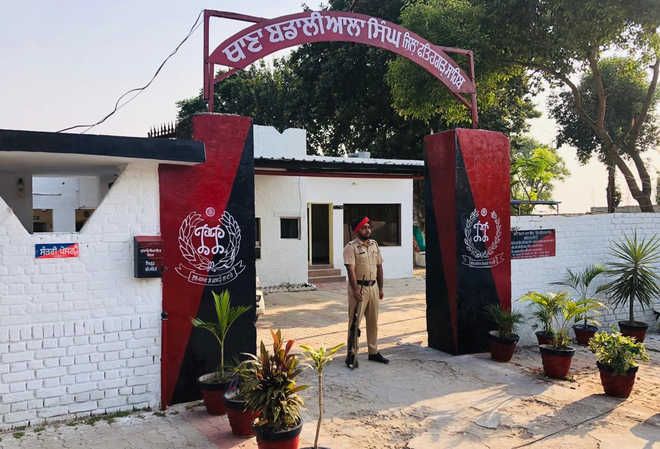 More than six months after directions were issued against mentioning the religion or caste of an accused, victim or witnesses in an FIR or other official documents prepared during the course of investigation, the Punjab Government has formed a committee to ensure proper implementation.

As the issue came up before Justice Jasgurpreet Singh Puri’s Bench again during hearing of an anticipatory bail plea, the state placed on record a fresh circular dated September 19, reiterating the earlier instructions. The Bench was also told that Additional Director-General of Police/HRD and the Director, Punjab Police Academy, Phillaur, had also been directed to incorporate the same in the training programmes at the police training centres in the state.

It was also stated that the DGP instructed the officers to ensure meticulous compliance of the directions issued in compliance with the HC orders during the periodical crime meetings held with heads of field units and other wings of Punjab Police.

Appearing before the Bench, Punjab Advocate-General Vinod Ghai stated the issue was being looked into “very seriously”. Police officials would also be sensitised regarding the issue. Taking a note of the submissions, Justice Puri directed the State to file a fresh status report after holding a meeting for implementing a circular in this regard.

The Bench was hearing a petition of an accused in a case registered under the NDPS Act at Nakodar Sadar police station in Jalandhar.