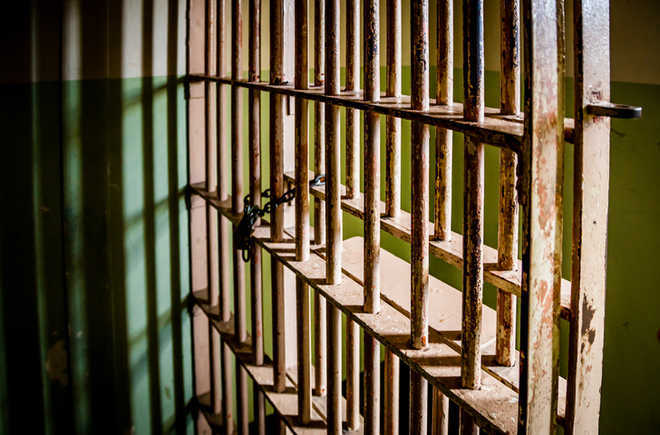 During the ongoing investigation in the alleged organised corruption that remained prevalent in the Forest Department during last 5 years for giving choice postings, cutting of Khair trees, issuance of NOCs for commercial establishments, purchase of tree guards worth crores of rupees and other activities incriminating oral, documentary and circumstantial evidences surfaced on record against Parveen Kumar on the basis of which he was nominated as accused in the present case.

Parveen Kumar has remained CEO, PunCAMPA and Nodal Officer of issuing NOCs in the Forest Department. Moreover, he was given charge of PCCF in October 2021, after Sangat Singh Gilzian became Forest Minister on September 26, 2021.

Parveen Kumar disclosed that Sangat Singh Gilzian told him that his opponent in Vidhan Sabha Election is a wealthy person having financial backup from USA and hence he is also in need of additional finances to contest elections. Further Minister allegedly pressurised him to arrange funds out of the funds of the department earmarked for various official activities.

Subsequently, Parveen Kumar allegedly hatched a conspiracy with Daljit Singh Gilzian, nephew of the Minister, and introduced Daljit Gilzian and Vipul Sehgal to Vishal Chauhan, IFS, CF and told him to assist them as they will supply tree guards to the Department without any tender/quotations or from Gem portal as per government rules.

Consequently, crores of rupees were embezzled under the garb of purchase of tree guards in association with other co-accused persons namely Nitin Bansal, Binder Singh, Sachin Mehta, Vipul Sehgal and others.

Moreover, Sangat Singh Gilzian and Parveen Kumar allegedly bypassed set norms to issue transfer orders of 23 executive field officials on January 7, 2022 i.e. one day prior to implementation of election code of conduct in Punjab after taking money from the beneficiaries.

Parveen Kumar has been taking illicit money in lieu of passing cases regarding NOCs of various commercial establishments in Punjab.