Punjab will soon be a frontrunner state of the country: Minister Aman Arora : The Tribune India 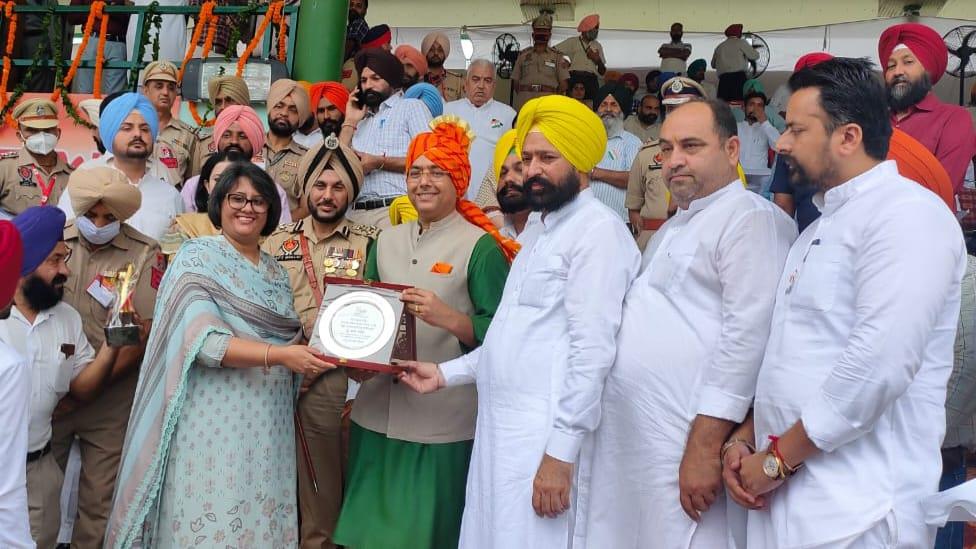 Bhagwant Mann-led state government is working 24×7 with dedication and honestly to fulfil the dreams of martyrs and Punjab will soon be made a front-runner state of the country, said Aman Arora, Information and Public Relations, New & Renewable Energy Sources and Housing & Urban Development Minister, as he hoisted the National Flag and inspected the parade on Independence Day at Fatehgarh Sahib.

After inaugurating an "Aam Aadmi Clinic" at Chaleri Khurd village in the district, Aman Arora said as many as 75 new Aam Aadmi Clinics have been dedicated to the people of the state on Independence Day in the first phase. All these clinics will be operationalised today to ensure the best possible healthcare services to the people at their doorsteps. Three Aam Aadmi Clinics are being operationalised in Fatehgarh Sahib district. The state government will also upgrade the infrastructure in government hospitals and dispensaries so that people can get health facilities free of charge at all government facilities, he added.