Punjabi actor Rana Jung Bahadur was arrested by the Jalandhar police on Wednesday for hurting the religious sentiments of people.

He had reportedly passed ‘objectionable’ comments against Lord Valmiki in an interview recently. Members of the Valmiki community had been protesting in the city seeking his arrest.

A case was registered against him at the New Baradari police station of the city. The court had already rejected his application for anticipatory bail on Tuesday. 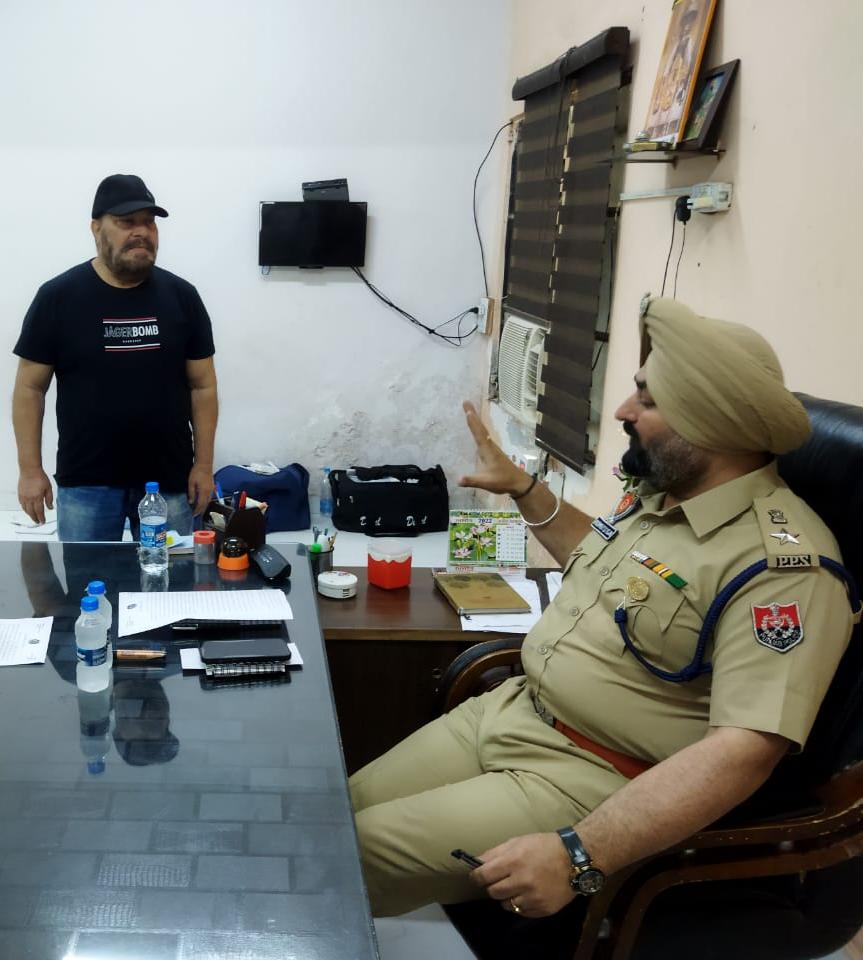