On May 5, state government kick-started a drive to fill 26,454 vacancies, including a large number of posts from the Group C and D categories 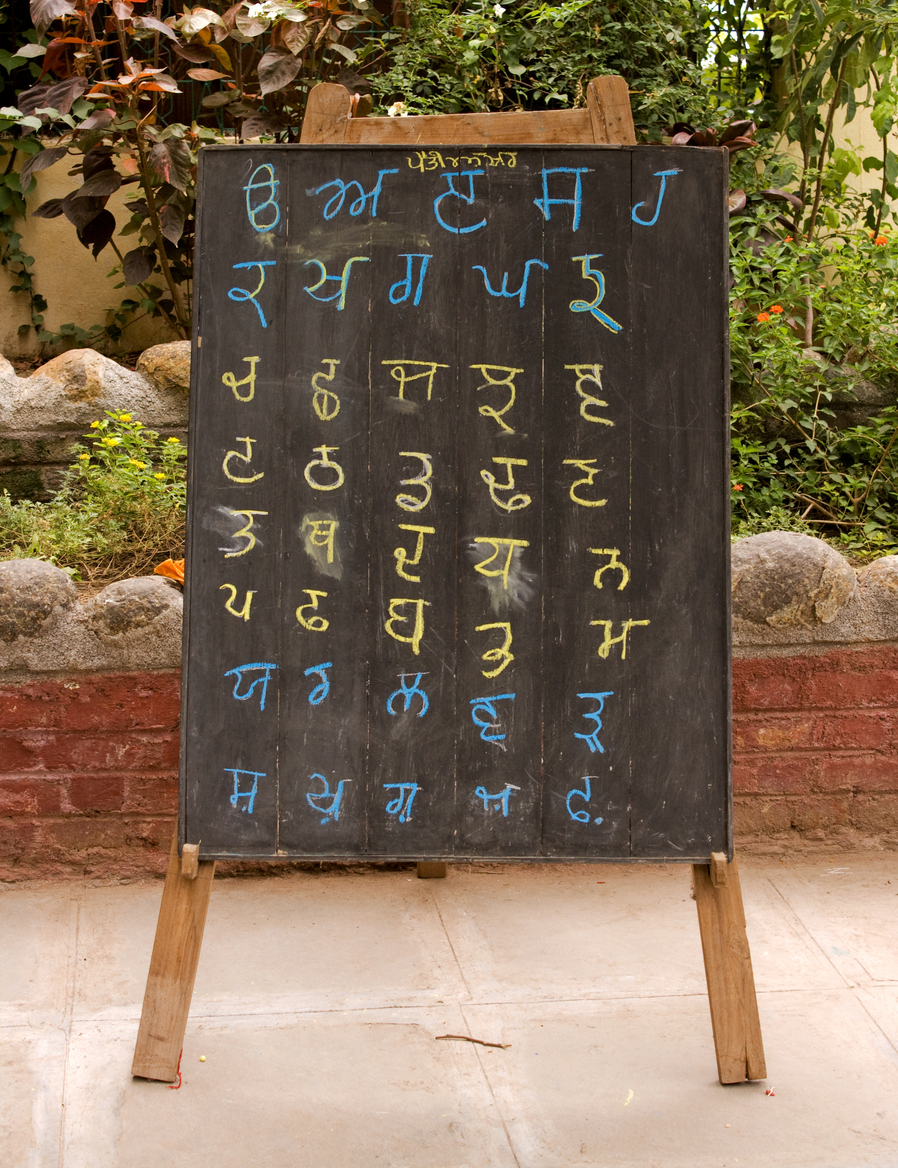 The Punjab government on Tuesday made it mandatory for candidates applying for its Group C and D posts to clear a Punjabi language test with at least 50 per cent marks.

The move is aimed at promotion of the language, according to an official statement.

The decision was taken by Chief Minister Bhagwant Mann at a meeting with officials here.

Mann said it will now be mandatory for all candidates applying for Group C and D posts to clear the Punjabi language eligibility test with a minimum of 50 per cent marks prior to competing for the recruitment exam.

On May 5, the state government kick-started a drive to fill 26,454 vacancies, including a large number of posts from the Group C and D categories.