At many places, the racks had to come back midway from their original destination and the normal movement of these trains faced resistance 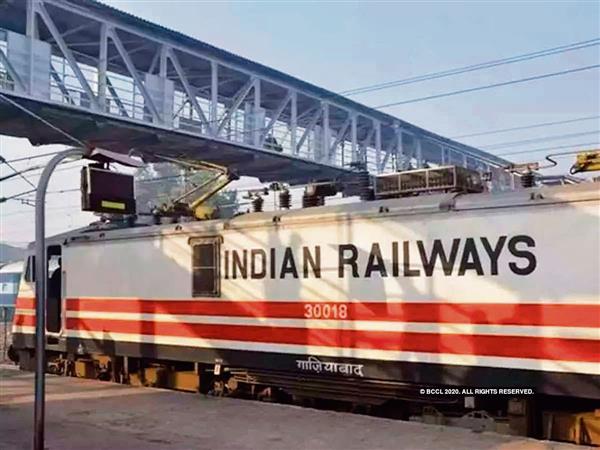 In the wake of problems being faced in the smooth movement of the goods train, which had earlier resumed operations on Thursday, the Northern Railways has again decided to put brakes on their movement for next few days.

While talking to The Tribune, Divisional Railways Manager (Ferozepur Division) Rajesh Aggarwal said after the partial withdrawal of ongoing agitation, in which the farmers’ unions had decided to allow the movement of the goods train, the Ferozepur and Ambala divisions had started their operations from Thursday.

During three days till Sunday, both these divisions operated around 173 goods train, however, at many places, the racks had to come back midway from their original destination and the normal movement of these trains faced resistance owing to which the Railways has decided to again discontinue the service till October 29 as of now.

He said one such train was stopped at Romana Albel Singh due to which the rack had to come back.

“Similarly, the Railways faced other problems in other sections also,” he said, adding: “The services have been discontinued for four days as of now following which the decision will be again reviewed.

“We cannot compromise of the safety and security of our men and material,” the DRM said, adding that their operations were suffering due to uncertainly prevailing in the present scenario.