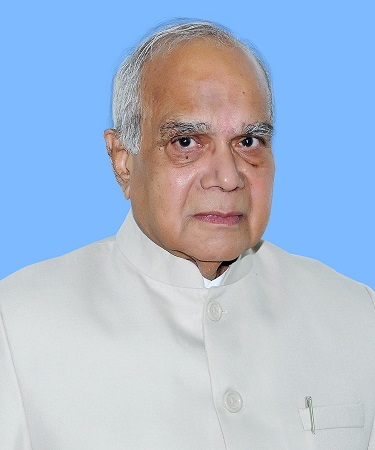 “Otherwise, the AAP government as also its ministers and MLAs had completely forgotten that there is something called the Constitution of the country and the law of the land has to be followed,” he said in a statement here today.

Reacting to his remarks, the AAP said the Congress had completely bowed down before the BJP and it was supporting the agenda of the saffron party to “destroy the democracy”.

State AAP chief spokesperson Malwinder Kang said, “I wish Warring had shown this concern when the BJP was unconstitutionally breaking his government. It has destroyed the pillars of democracy. Congress MLAs were bought and governments formed against the mandate of the people. But instead of protecting the democracy, Congress men watched it.”