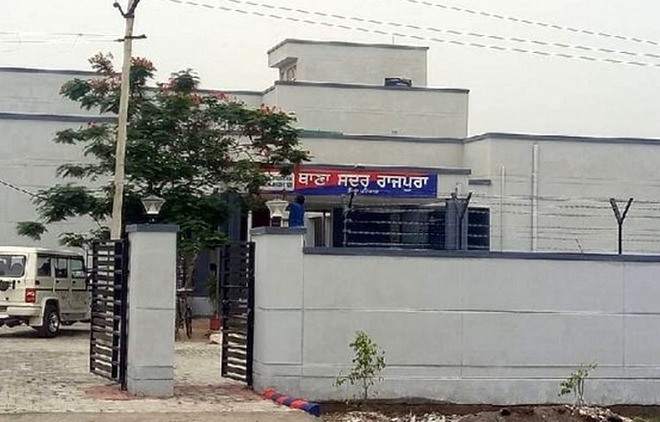 While an ASI posted as munshi in the police station Sarabjit Singh has been dismissed, SHO Gurpreet Handa faces a departmental probe after being suspended. Senior officials said Sarabjit also faced an FIR for repeatedly selling ENA from the police station.

ENA was being sold clandestinely to bootleggers from Rajpura Sadar police station. Four persons have been held and 500 litres of ENA recovered from them. There is zero tolerance to liquor smuggling. A Venu Prasad, Additional Chief Secretary

Surprisingly, the munshi had been serving in the police station for past many years, despite a recent reshuffle in Ghanaur and Rajpura police stations over the illicit liquor trade.

“The role of other cops is also under the scanner,” said top officers. Since Home Minister Sukhjinder Randhawa himself ordered a probe, senior officers are not ready to divulge any information.

The matter came to light when four bootleggers were arrested for allegedly supplying ENA to manufacture fake liquor in Amritsar. They revealed they were being supplied ENA regularly from inside the Rajpura Sadar police station. As per information gathered by The Tribune, following the hooch tragedy in the border belt in which over 120 persosn were killed, the Excise Department was constantly trailing the illegal sale of ENA, primarily from and in Rajpura and Ghanaur. “These two were the epicentres of ENA supply to illegal distilleraies,” said a top excise official.

“On November 27, excise officials recovered 510 litre of ENA, from two Amritsar-bound vehicles near Banur. An FIR under Section 420 of the IPC and the Excise Act was registered against Shamsher Singh, Gursharan Singh, Iqbal Singh and Priptal Singh. Sources said they too revealed during their interrogation that they had procured ENA from the Rajpura police station. “Fearing the matter will be hushed up, a senior official informed Randhawa, ordered a senior IPS officer to personally visit the police station and carry out a detailed investigation and report the matter directly to him,” the sources said.

“The checking of the malkhana revealed ENA was missing from case properties in a large quantity. It was established that the munshi was allegedly selling it,” said a top officer. Confirming the developments, SSP Harcharan Singh Bhullar said: “Such conduct of officials won’t be tolerated.” He refused to comment further on the issue.