By allotting Home to Randhawa, the party has indicated its intention to take on the Badals in the sacrilege and police firing cases 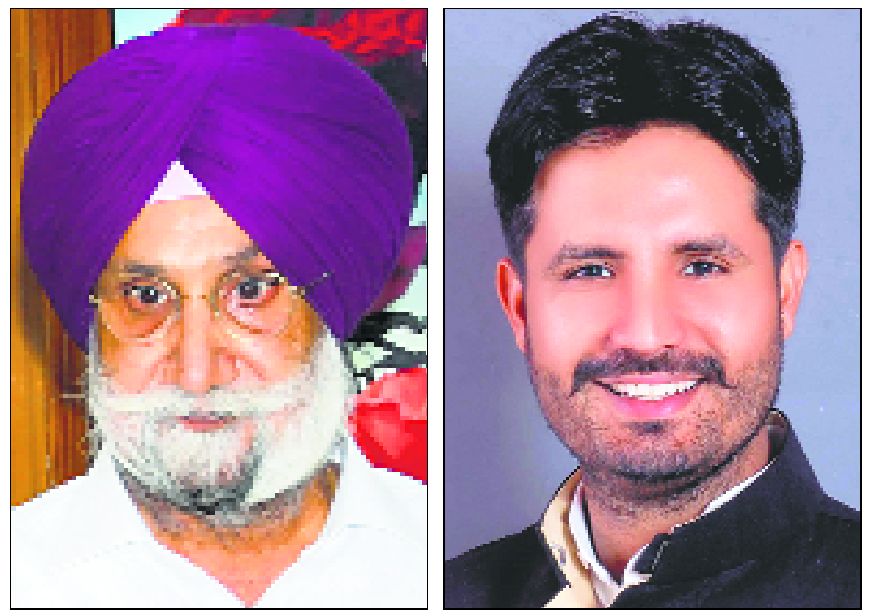 Punjab CM Charanjit Singh Channi on Tuesday allocated portfolios to the new ministers, keeping 14 departments, including Vigilance, with himself and allotting Home Affairs to Deputy CM Sukhjinder Singh Randhawa and Health to his other deputy OP Soni.

Transport goes to Amrinder Singh Raja Warring and Agriculture to Randeep Singh Nabha, both new faces. Raja Warring has been critical of private buses run by the Badals. By allotting Home to Randhawa, the party has indicated its intention to take on the Badals in the sacrilege and police firing cases. Channi has asserted his position by keeping Power, Mining and Vigilance with himself. The party has announced to bring down the power tariff and renegotiate power purchase agreements with thermal plants. Despite Navjot Sidhu’s opposition, PWD has been allocated to Vijay Inder Singla. Brahm Mohindra, said to be close to the top leadership, has been given Local Government again. Most former ministers, including Manpreet Badal, in Captain’s government have retained their departments.

Minister Razia Sultana, whose husband Mohammed Mustafa is close to Sidhu, has been given Water Supply and Sanitation and Social Security. She had Transport in her earlier stint. Aruna Chaudhary, who was tipped to get Local Government, has been given Revenue and rehabilitation.