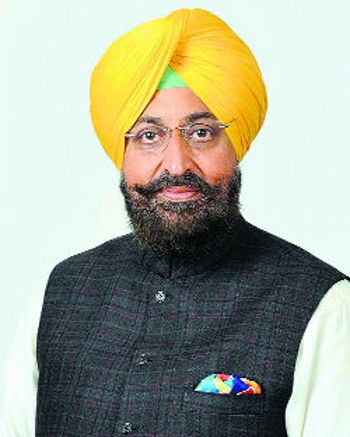 Congress legislature party leader Partap Singh Bajwa has written to Chief Minister Bhagwant Mann seeking release of Rs 800 crore dues for sugarcane farmers. Bajwa, who had written to the CM, pointed out he had not received any response.

“Sugarcane farmers’ have not been paid since February. Farmers held a ‘rail roko’ at Beas demanding release of dues and protested on the Pathankot-Jalandhar highway. Yet there is no response from government,” he said. —