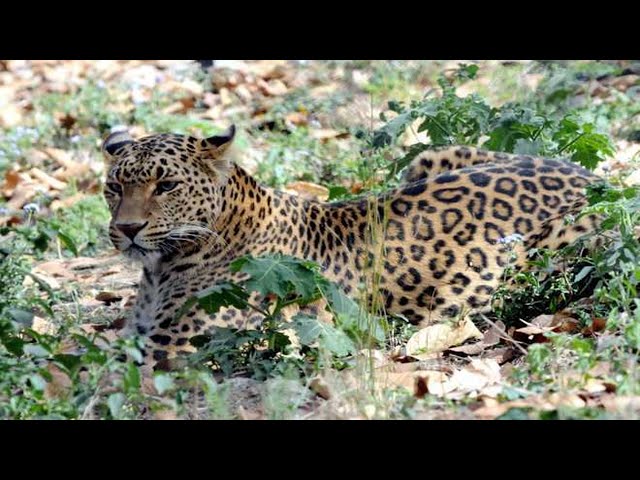 Residents of Akash Colony in Ravidass Nagar area of Hoshiarpur on Wednesday reported seeing a leopard.

A local gurdwara made an announcement urging people to stay indoors as the leopard was seen roaming around in the area.

Wildlife Ranger Ramdass told The Tribune that they had received a report about the leopard from the sarpanch of Chaagran village. The leopard was seen in the village on Tuesday night.

A wildlife team has been dispatched for the village.

This is a developing story and will be updated later.