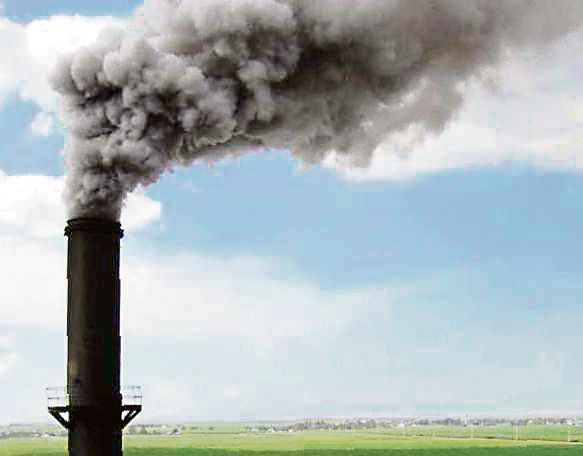 To keep a check on air pollution in villages surrounding the Ambuja cement factory, a pollution check centre was set up at Nuhon village near here today.

To keep a check on air pollution in villages surrounding the Ambuja cement factory, a pollution check centre was set up at Nuhon village near here today. Ropar MLA Dinesh Chadha contributed Rs 48,000 from his salary to purchase the machine for the centre.

The centre will be operated by local residents.

Chadha said local residents had been lodging frequent complaints alleging that the cement factory management was fudging data of air pollution in the area even as people living in area had been suffering from pulmonary and skin diseases due to the high level of air pollution.

Though local residents had staged several protests to raise their concerns, the factory management, using “manipulated records” of air pollution, was able to convince the authorities that there were no health hazards in the area due to cement manufacturing, said the Ropar MLA.

Now, the pollution check centre in the area would help provide an accurate picture before the authorities so that appropriate measures can be taken in this regard, Chadha said.