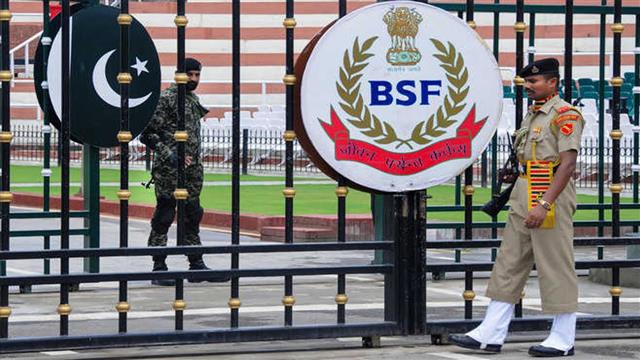 After an understanding between the two armies to hold peace along the LoC, the reopening of trade at Wagah could be the next step to restore civility in India-Pakistan diplomatic ties, said sources here.

India and Pakistan had started holding back-channel talks ever since it became evident that Joe Biden would be the next US President. While trade and ceasefire are low-hanging fruits, sources said Islamabad was looking at a gesture from India on Kashmir.

MEA spokesperson Anurag Srivastava said India was always ready for talks to address issues, if any. On key issues, the Indian position remained unchanged, he said when asked if New Delhi was still maintaining its position that terror and talks could not go together.

Pakistan is understood to have conveyed that it expected some kind of statement from India about not changing the demography in Kashmir.

Sources said Islamabad had claimed there was no state-sponsored cross-border militancy, though a sure giveaway of its involvement had been the tell-tale cover firing on Indian posts to facilitate infiltration. They expect Pakistan to take some more hard action on cross-border terrorism as Biden’s consistent stand ever since he was a Senator two decades back was that this kind of activity was inconsistent with the desire to settle the Kashmir dispute by bilateral talks.