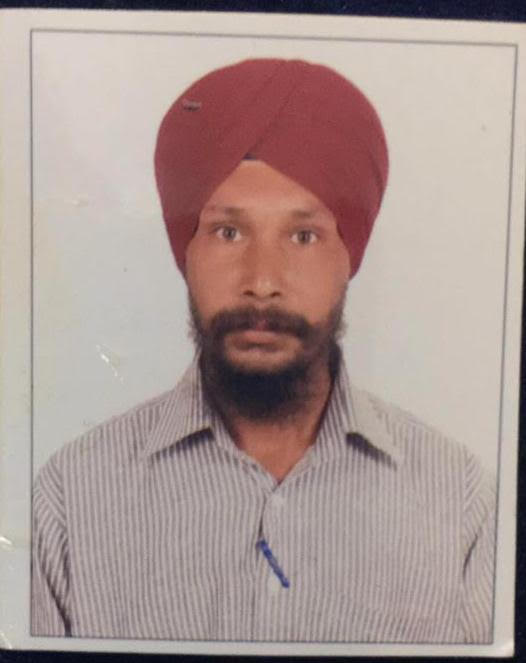 The Baba Farid society, which organises the annual Baba Farid heritage festival here, has announced names of winners of 22nd Baba Farid award for honesty and Bhagat Puran Singh award for service to humanity on Tuesday.

While a rickshaw puller of Chheharta town of Amritsar has been selected for Bhagat Puran Singh Award for service to humanity, Kumar Saurav Raj, a former deputy commissioner of Faridkot has been chosen for the Baba Farid award for honesty.

Rajbir Singh, the 45-year-old rickshaw-puller, is known for penning a book “Rickshaw Tey Chale Zindagi” (Life on a rickshaw), the book is a compilation of 14 short stories on his 20 years of experience as a rickshaw puller, meeting persons of different categories.

The book has painful but inspiring stories of many poor mechanics, rickshaw pullers, daily wagers who live a hard life to run their families but live life with dignity.

He has also installed a donation box in his rickshaw to collect financial help for the poor.

In this donation box, other than the voluntary donation from the passengers, he himself contributes a part of his earning.

Each award carries Rs 1 lakh and a citation. The awards would be presented on September 23, the concluding day of the Baba Farid festival, said Inderjeet Singh Khalsa, chairman of the society.