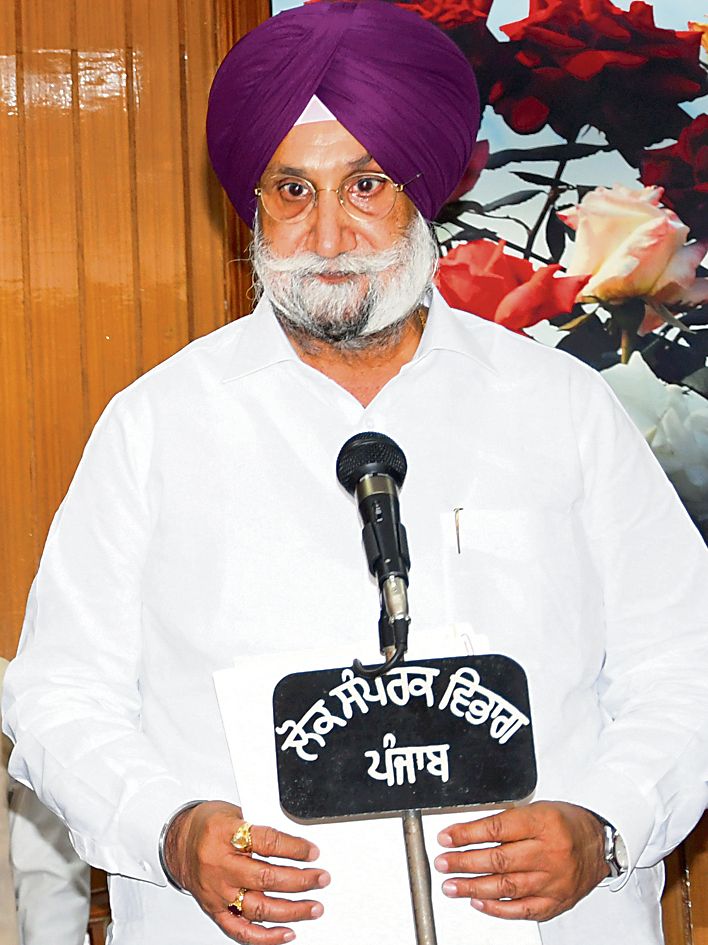 Deputy Chief Minister Sukhjinder Singh Randhawa has successfully managed to manoeuvre innumerable tight turns, steep slopes and political reversals in what has been a roller-coaster ride for the Dera Baba Nanak MLA in his three-decade-long career.

He commenced his electoral career in 1997 with a loss but with political insight and wisdom over the years, he weathered many a storm to become the Deputy CM.

In 2017, after becoming an MLA for the third time, he stepped on the gas-pedal. He started consolidating his position by ushering in developmental initiatives.

The Kartarpur Corridor, built in 2018-19, acted as a catalyst in elevating his stature. In the wake of its construction, Randhawa quietly brought in developmental works amounting to Rs 172 crore to his Assembly seat. He played a key role in its planning and execution and often camped at the site for days. He was made the Cooperation and Jails Minister when ex-CM Capt Amarinder Singh expanded his Cabinet six months after winning the polls. Considered to be a no-nonsense politician, his hold over his department’s bureaucrats was such that nobody dared to ask him any questions even if those were convenient ones.

His ‘Man Friday’ in his constituency is Kamaljeet Singh Tony, a progressive vegetable farmer. He is Randhawa’s go-to man. The brashness and brazenness which earlier were central to his personality are now relics.

“Earlier, the man was feared. Now he is revered,” said a Cabinet colleague

Randhawa was the one who reined in the mining mafia after it started selling sand at exorbitant rates and when farmers refused acquisition of their land, he donned the role of a negotiator

As Cooperation Minister, Randhawa did what none of his predecessors could do. He took several fiscal measures to pull Markfed out of the red. The Rs809.85-crore debt, accrued over the past 60 years, was reduced by almost 50%