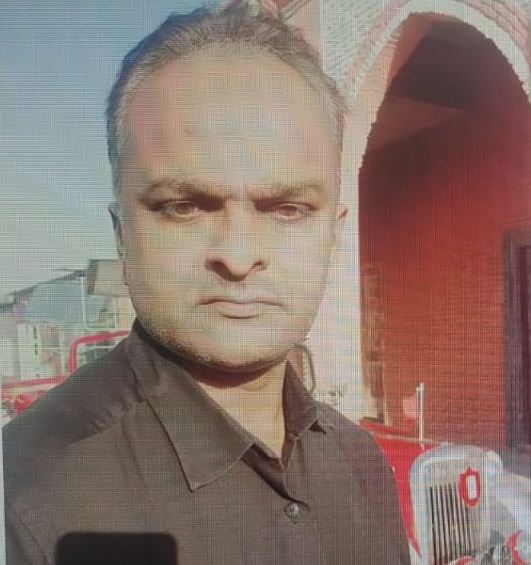 The anti-evasion wing of the Central Goods and Services Tax (CGST) Commissionerate, Ludhiana, on Thursday claimed to have busted another bogus billing and fake tax invoice scam amounting to around Rs 200 crore. A local trader, Ram, alias Raman Chaggar, was the 10th person to be arrested in the case on Thursday.

Trader Yashpal Mehta, believed to be the kingpin in the case, is still at large

He was also booked for assaulting Central Goods and Services Tax officials during a recent raid at his house, said sources.

These sleuths were allegedly held captive, assaulted and their vehicles were vandalised on September 12.

“Ram is related to another trader, Yashpal Mehta, who is believed to be the kingpin in the case. The former is the 10th accused to be arrested for causing Rs 200-crore losses to the state exchequer,” the CGST Commissionerate said.

Mehta, who is still at large, was also booked for assaulting CGST officials during a recent raid at his house, said sources.

They said preliminary investigations had revealed that Ram alone had caused a loss of over Rs 12 crore to the state exchequer by fraudulently availing the Input Tax Credit (ITC) through fake invoices issued by at least seven bogus firms.

“The key accused was repeatedly evading summons. After being confronted with corroboratory evidence, he admitted that there was no movement of goods from his firms, which he said were created only to avail and pass on the ITC fraudulently on the strength of bogus invoices in connivance with Yashpal Mehta,” said a source.

The probe so far also laid bare that the arrested accused helped and abetted in fraudulently availing and passing on ITC to the tune of Rs 12.3 crore through his seven firms. “He has defrauded the state exchequer of over Rs 12 crore,” said the source.

The accused was produced in a local court, which remanded in a 14-day judicial custody.

Besides Ram, another local trader, Gurbax Lal, alias Happy Nagpal, had also been arrested in the case.

Further investigation in the matter is underway.

On September 12, CGST sleuths were held captive, assaulted and their vehicles were vandalised during a raid at Mehta’s house here.

On the complaint of the CGST officials, who were rescued by the police, a case of assault, criminal intimidation and obstructing public servants from discharging official duty was registered against Mehta, his daughters-in-law Alka Mehta and Shakumbra Mehta, his daughter and their unknown accomplices.