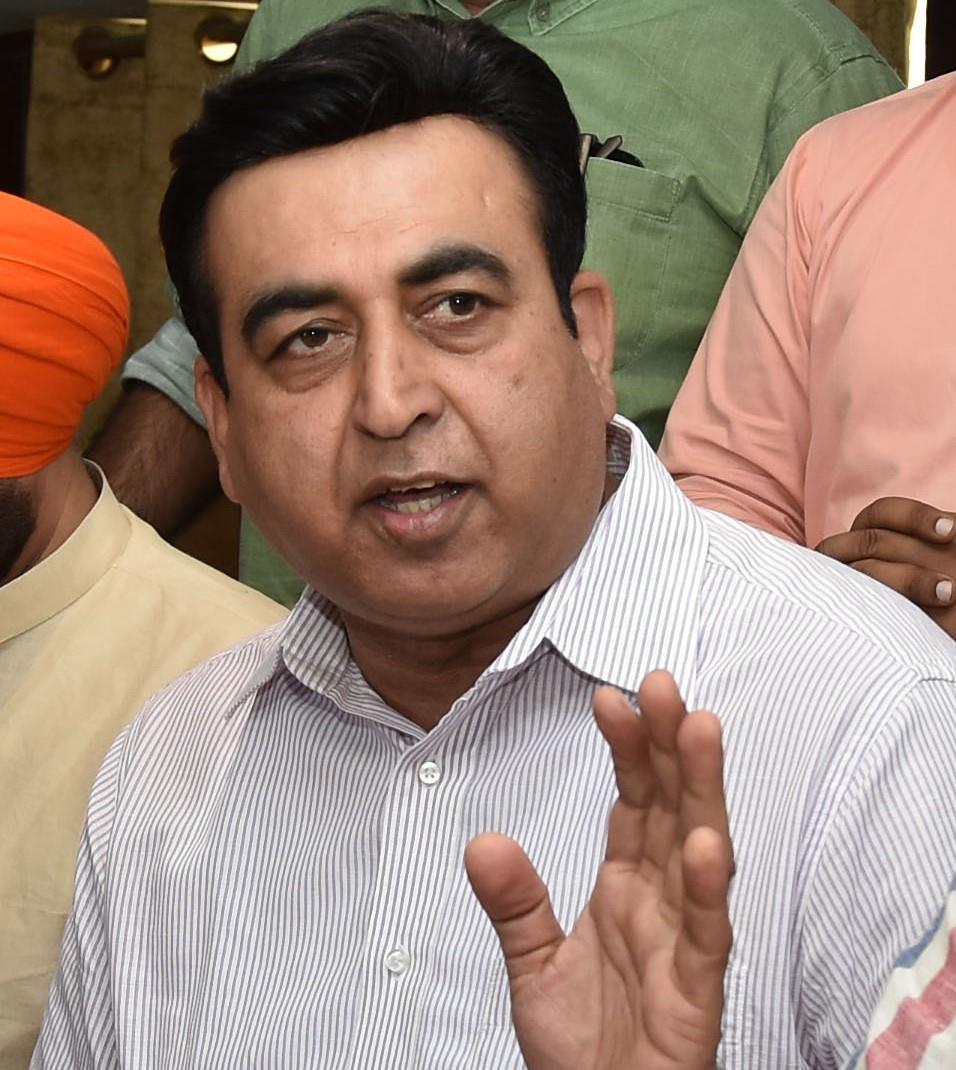 Vigilance claimed that Sandhu had influenced the deal of buying streetlights at more than double rate and he allegedly received financial benefit to the tune of several lakhs.

After registering a case Vigilance has started tracking the whereabouts of Sandhu to arrest him in the case.

A Vigilance official privy to the development confirmed to The Tribune that information regarding the nomination of Sandhu in the streetlights scam case was also given to a Ludhiana court on Tuesday.

Vigilance officials claimed that probe also hinted that streetlights bought were of poor quality and even less number of lights were installed than the numbers shown in the record.

Vigilance has also started physical verification of 26 villages in this regard.

On September 27, Vigilance Bureau had arrested Satwinder Singh Kang, BDPO, Sidhwan Bet block, in Ludhiana district, and Lakhwinder Singh, Chairman of Block Samiti Sidhwan Bet, for alleged misappropriation in the government funds to the tune of Rs 65 lakh in purchase of streetlights at the double cost than the approved rate which were to be installed in 26 villages.

Even two days after registering FIR, Sandeep Sandhu’s kin Harpreet Singh was also arrested by the Vigilance for his role in the streetlights scam.

Anticipatory bail application of proprietor of M/s Amar Electrical Enterprises, Nabha Gaurav Sharma, a contractor of street lights, who was also nominated in the case was today dismissed by the Ludhiana court.