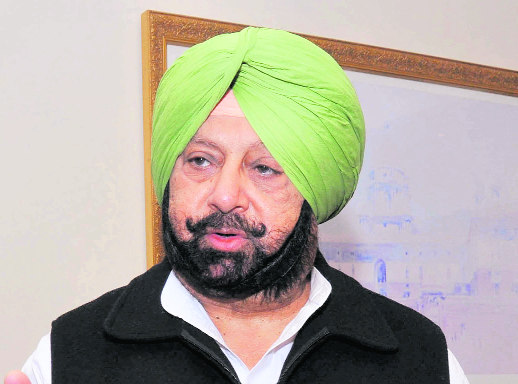 Chandigarh: The Chief Minister has sanctioned Rs 658 crore under the Punjab Nirman Programme and also okayed Rs 22.50 crore for sports kits, Rs 30 crore for open gyms and Rs 7.50 crore for mahila mandals. The Council of Ministers had earlier given the nod to amend PNP guidelines for utilisation of funds. — TNS

Ludhiana: Amid the allegations of nepotism, a local court here has restrained the state government and Languages Department from conferring Shiromani Sahitkar Awards to the selected persons till August 2, 2021. The petitioners have challanged the constitution of State Advisory Board.— OC

Tarn Taran: Teams of the police and the Excise and Taxation Department on Monday conducted raids at seven points and recovered 300 kg of lahan and 68,250 ml of illicit liquor. While three persons were arrested, four managed to escape. SSP Dhruman H Nimbale said a case had been registered against the accused. —OC