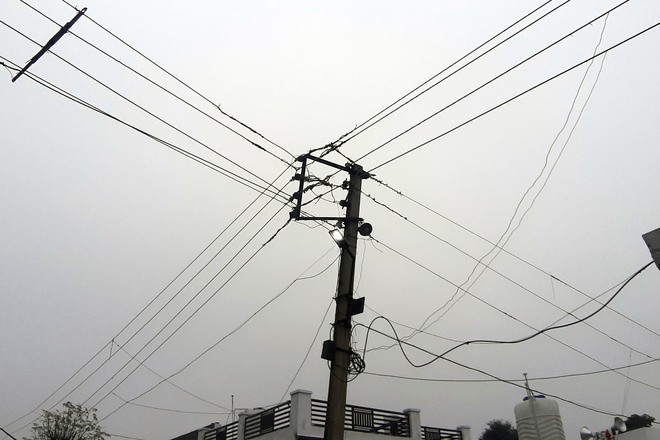 In the past six years, Punjab residents have stolen power worth Rs 6,000 crore, which is equal to the annual state government subsidy for farmers and BPL families. Photo for representation only

Sources said rural residents are ahead of their urban counterparts in the “power loot”, accounting for around 66 per cent of the theft through concealed devices, capacitors, ‘kundis’ or meter-tampering. “The sad part is that even wealthy families steal power and run to local politicians when raided. Our teams are attacked and gheraoed by villagers as they know they have political backing,” said a top official.

Data showed that villagers, majority of whom get free power for tubewells, steal power around Rs 800 crore per annum while urban consumers (domestic and commercial) account for thefts worth Rs 300 crore. The industrial sector steals power worth Rs 100 crore.

Data compiled by The Tribune from official documents prepared by the Punjab State Power Corporation Limited (PSPCL), confirmed that “power theft alone had caused loss worth over Rs 6,000 crore to the state exchequer in the past six years.”

The PSPCL in its annual revenue receipt for the year 2021-22 had attributed the losses to the “rampant theft of energy” in these divisions. The PSPCL claims that whenever surprise raids are conducted, employees are often gheraoed and manhandled.

“Had power theft been controlled, the tariff would have come down by 30 paise per unit every year during the past six years,” he added.

PSPCL CMD A Venu Prasad said he had already asked all field officers to carry out regular raids and keep an eye on habitual offenders. “It is true power theft is a problem but we are now adopting a zero tolerance for power theft and thousands of cases have been registered in the recent past,” Prasad added.