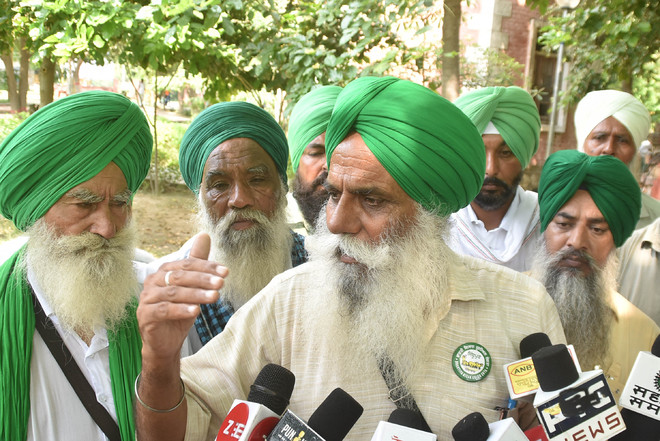 The SAD’s ‘black day’ protest in Delhi seeking repeal of the three agricultural laws was merely a political rally to gain mileage ahead of the Assembly elections in the state while other parties had adversely impacted the farmers’ agitation for their own gains, said Jagjit Singh Dallewal, state president of the BKU Ekta Sidhupur, during a meeting held in Bathinda on Saturday.

Dallewal said, “It has become a compulsion for political parties to portray themselves as a supporter of farmers and their agitation against the three laws. All major political parties have their contribution in bringing these laws, but fearing the wrath of farmers, most of them are opposing the laws now.”