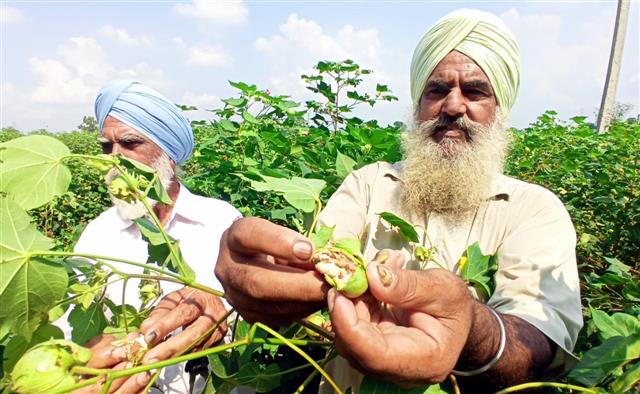 Talwandi Sabo, famous for one of the five Takhts of Sikhism — Takht Sri Damdama Sahib — has many issues with which its residents of 15 wards have been grappling for long.

This Assembly segment includes two towns — Talwandi Sabo and Rama Mandi — and 87 villages. Located along the border, tail-end villages like any other complain of water shortage, sewerage, no railway connectivity, besides lack of civic amenities.

Apart from this, residents in the rural belt are quite upset as pink bollworm has attacked the cotton crop on vast swathes of fields for long, and there seems no solution in sight. Farmers had to launch a stir to get the government moving on the issue and announce compensation to those affected by the pest attack. It can again become a major issue in the forthcoming elections this time.

The segment is represented by AAP’s Baljinder Kaur, who has been fielded again by the party. In 1985, Capt Amarinder Singh won from here on SAD ticket and became the Agriculture Minister. Since 1969, the Congress has won seven times, SAD four and AAP one.