Told to appear for questioning in Ludhiana tomorrow 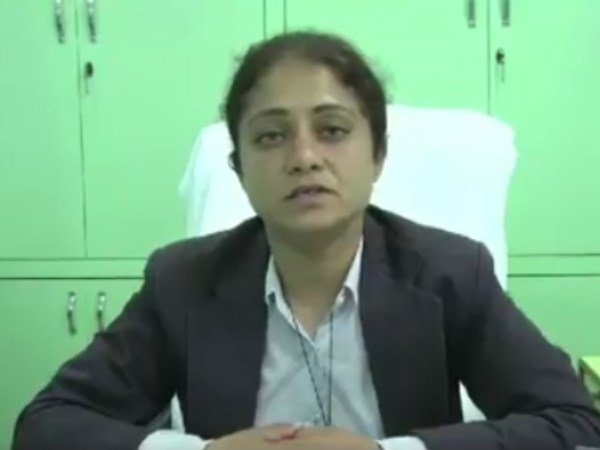 Two weeks after a four-member Special Investigation Team (SIT) of the Punjab Police visited Rohtak’s Sunaria jail to question Dera Sacha Sauda chief Gurmeet Ram Rahim Singh in connection with three sacrilege incidents, including theft of a “bir” of Guru Granth Sahib at Burj Jawahar Singh Wala and Bargari, the SIT on Wednesday summoned the chairperson and senior vice-chairperson of the dera for questioning.

During questioning on November 9, the dera head had denied any involvement in the sacrilege incidents, claiming that he had no role in the functioning or decision making at the dera. The dera chief claimed that his role was limited to doing “satsang” and preaching dera followers. “For further investigation in the sacrilege incidents, the SIT has summoned the chairperson and senior vice-chairperson,” IG Parmar said.

It is alleged that conspiracies about sacrilege incidents were hatched at the dera headquarters in Sirsa and were allegedly executed by dera members. On the basis of this, the dera chief was named a prime accused in the sacrilege incidents in July 2020. The dera chief is undergoing life imprisonment at the Sunaria jail after his conviction in a rape and two murder cases.

Vipassana Insan and Dr PR Nain, a pediatrician, are already facing allegations of orchestrating violence in Panchkula in August 2017 after the dera head was convicted by a special CBI court.

Vipassana Insan and Dr PR Nain, a paediatrician, are facing allegations of orchestrating violence in Panchkula in August 2017 after the dera head was convicted by a special CBI court.