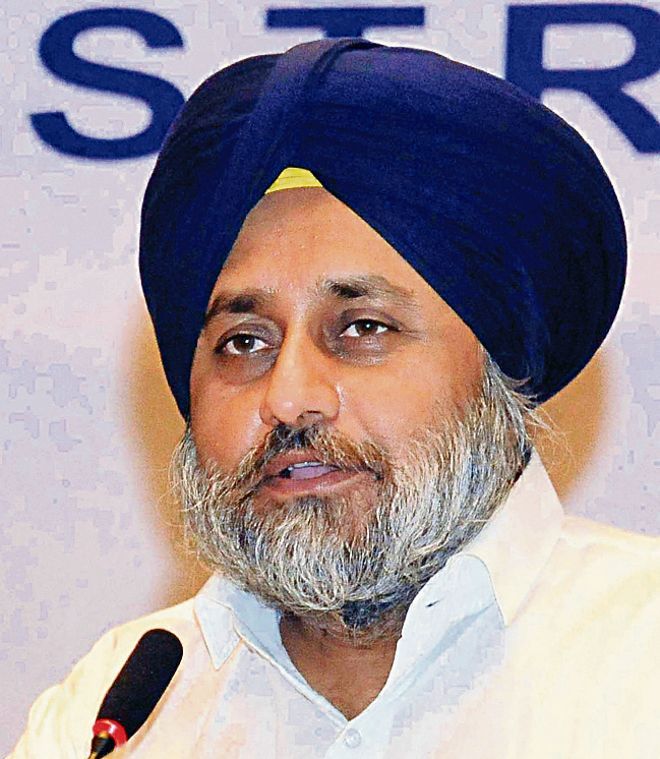 The Shiromani Akali Dal (SAD) president, Sukhbir Singh Badal, today announced that the party would appeal to the Punjab Governor to take action in the Rs 500-crore AAP excise scam. He also demanded filing of complaints with the CBI and the ED into kickbacks received by the AAP from the liquor cartel in Punjab.

Addressing a press conference here, the SAD President said, “There should be a free and fair inquiry against all political leaders, including Delhi Deputy Chief Minister Manish Sisodia and MP Raghav Chadha as well as Punjab Government officials, who facilitated the scam.”

Asserting that the AAP had followed the Delhi model while framing the Punjab excise policy, Sukhbir said, “Like in the state of Delhi, nearly the entire liquor trade has been handed over to two companies in Punjab.” He said the profit margin of the two companies was doubled to facilitate a quid pro quo. “Crores have been passed back to the AAP government in Punjab and the party’s high command in Delhi,” he added. He said nearly the entire liquor trade was handed over to two firms Brindco and Anant Wines.