Pathanmajra’s wife has accused the legislator of beating her besides mistreatment, claims Chandumajra 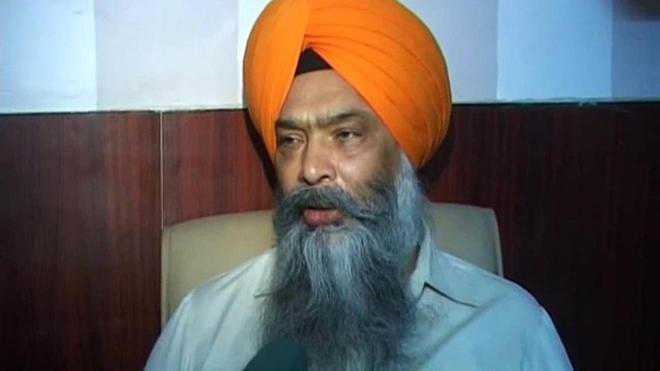 Asserting that the serious allegations against Pathanmajra had sent out a wrong signal in society, Prof Chandumajra asked the AAP high command to take immediate action against the legislator. “If this is not done, it will be construed that all the tall promises made by Kejriwal to protect the honour and dignity of women is just empty talk.”

He alleged that earlier also the legislator had hid his shady past while filing his nomination for contesting the Assembly elections and the AAP high command had not taken any action against him. “Now we have even more serious allegations being levelled against Pathanmajra. It is high time that strict exemplary action is taken against him,” the SAD leader added.

All efforts to contact Pathanmajra turned futile, as he was unavailable for comments. “All charges are politically motivated”, said an aide of the MLA.