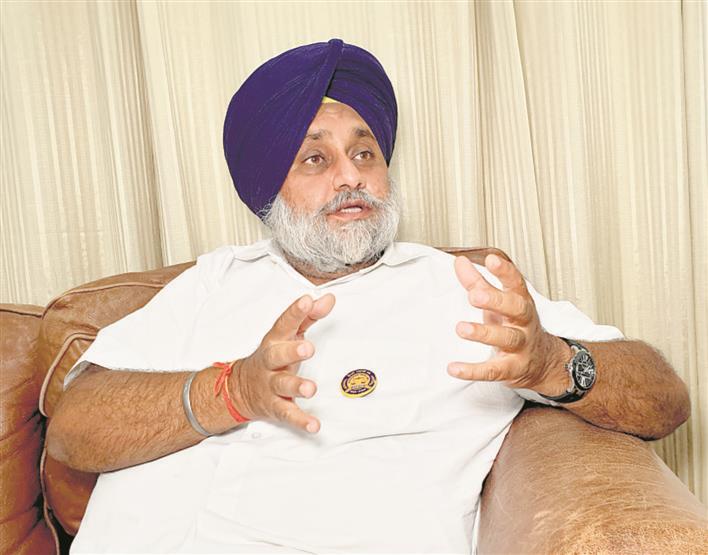 In yet another swapping of seats with the Bahujan Samaj Party (BSP), the Shiromani Akali Dal (BSP) on Tuesday took two urban constituencies of Mohali and Ludhiana North and gave the reserved seats of Dinanagar and Raikot to the alliance partner.

This is the second swap between the partners. Earlier, the Akalis had taken Amritsar North and Sujanpur from the BSP to adjust two leaders of former ally, the BJP, who had joined the SAD. The leaders were former minister Anil Joshi and his aide Raj Kumar Gupta, who were named candidates from Amritsar North and Sujanpur, respectively. The BSP had then got Sham Chaurasi and Kapurthala seats. The party had been demanding the Sham Chaurasi seat too. Under the seat-sharing formula, the Akalis have 97 seats, while the BSP will contest on 20. — TNS