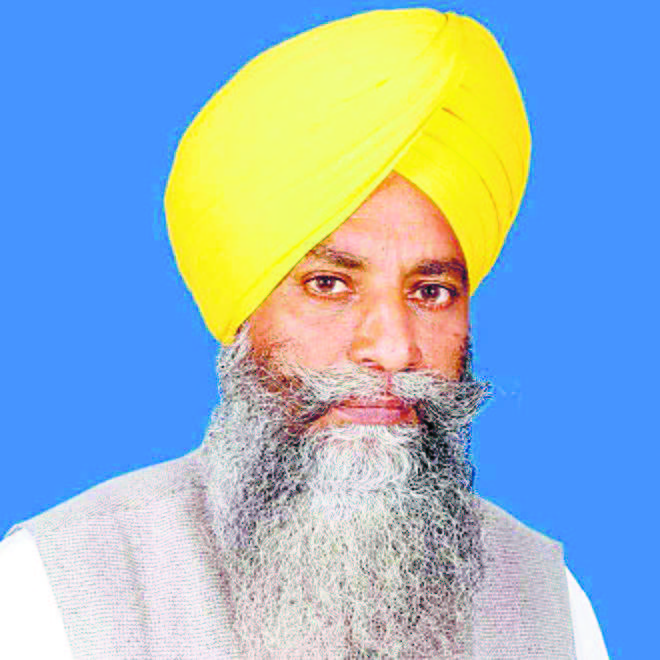 The Samyukt Kisan Morcha, which is holding a dharna at Singhu and Tikri borders seeking withdrawal of the three central farm laws for over a year, has convened a meeting of representatives of all 32 farmer organisations on Wednesday following reports that a Nihang group responsible for the killing of a man at Singhu had met BJP ministers earlier.

A thorough probe be held into chain of events leading to Singhu killing… how Lakhbir reached Singhu and became part of Nihang group is a matter of probe. Gurnam Singh Chaduni, SKM

In a statement, the SKM leadership said: “New reports have emerged about a Nihang group leader meeting Union Cabinet Minister in July, ostensibly for the resolution of the farmers’ agitation. This leader is from the same group that was involved in the murder at the Singhu border on October 15. The SKM reiterates the murder appears to be a conspiracy to distract attention from the Lakhimpur Kheri killings. This needs an urgent and comprehensive investigation.”

The statement further said: “While sacrilege in any religion and faith is not acceptable, and needs to be condemned, the SKM appeals to all citizens not to fall prey to distractions.” — TNS