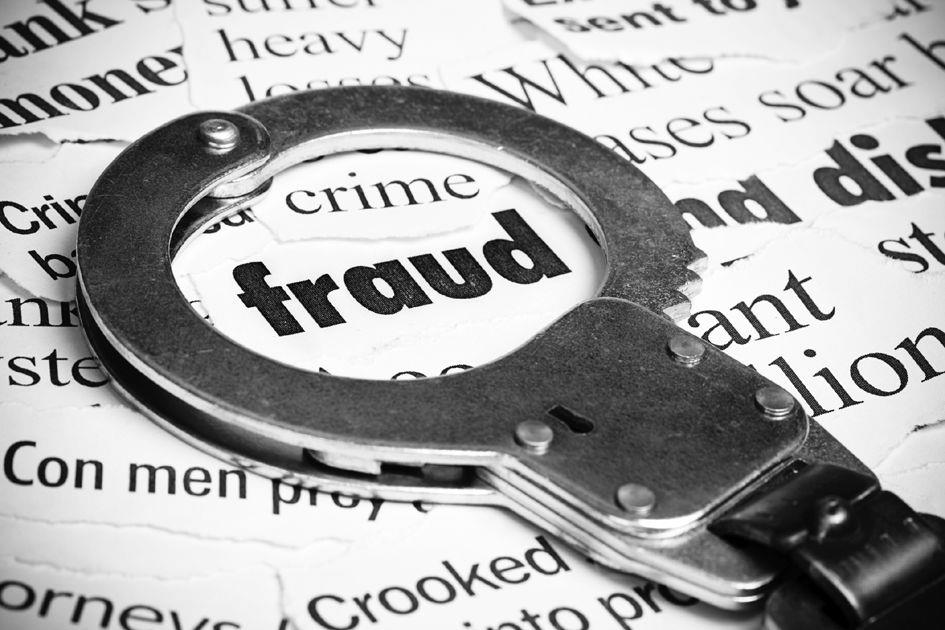 Almost five months after the Punjab Vigilance Bureau (VB) started a probe, it on Tuesday arrested Harjit Kaur, sarpanch, Aakari village, in Patiala district for alleged embezzlement of panchayat funds amounting to Rs 12.24 crore in the name of development works in the village.

“About Rs 285 crore were given to five villages — Pabra, Takhtu Majra, Sehra, Sehri and Akari — in Shambu block of Patiala. Of this, Rs 51 crore were received by Akari gram panchayat for their acquired land measuring 183 acres and 12 marla,” he added.

During investigation, it came to light that sarpanch Harjit Kaur initiated works by using the above mentioned funds in the village, said VB officials. “During the physical checking of these works, it was found that she had misappropriated funds by passing fake resolutions of gram panchayat for fake construction of a pond, a community centre, a cremation ground, a panchayat ghar and berms of a drain. To prove the works as genuine, she released payments through cheques to different firms,” he added. — TNS

No work carried out