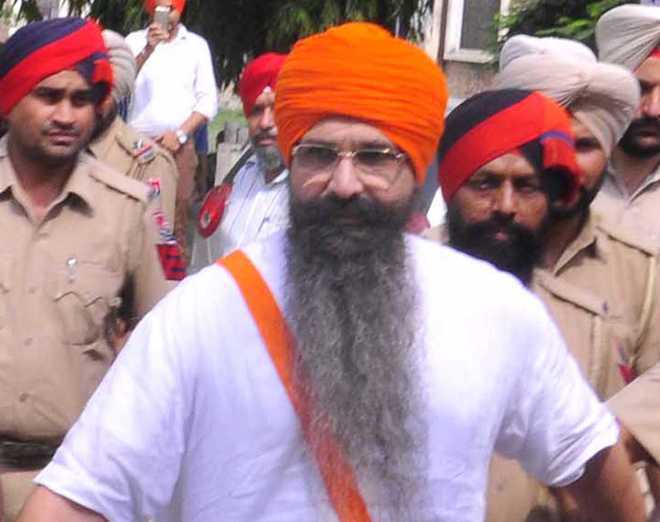 Maintaining that pendency of appeals by co-accused has no bearing on Presidential pardon granted to a death-row convict, the Supreme Court on Friday questioned the Centre over delay in sending proposal to the President for commuting Beant Singh murder case convict Balwant Singh Rajoana’s death penalty.

Convicted of assassinating ex-Punjab Chief Minister Beant Singh in 1995, Rajoana has been in jail for 25 years awaiting his execution. His mercy petition under Article 72 of the Constitution is hanging fire for eight years.

A Bench headed by Chief Justice of India SA Bobde said once the Centre has decided to recommend Presidential pardon for a death row convict, the pendency of appeals of his co-accused can’t be a reason to delay the clemency proceedings.

“Appeal of other co-accused has no relevance to the decision to commute the death sentence of some convicts taken to commemorate the 550th birth anniversary of Guru Nanak Dev,” it noted.

Asking Additional Solicitor General KM Nataraj to take instructions in two weeks on the issue, the Bench posted the matter for hearing in January next year.