Second line of leadership must: Rawat 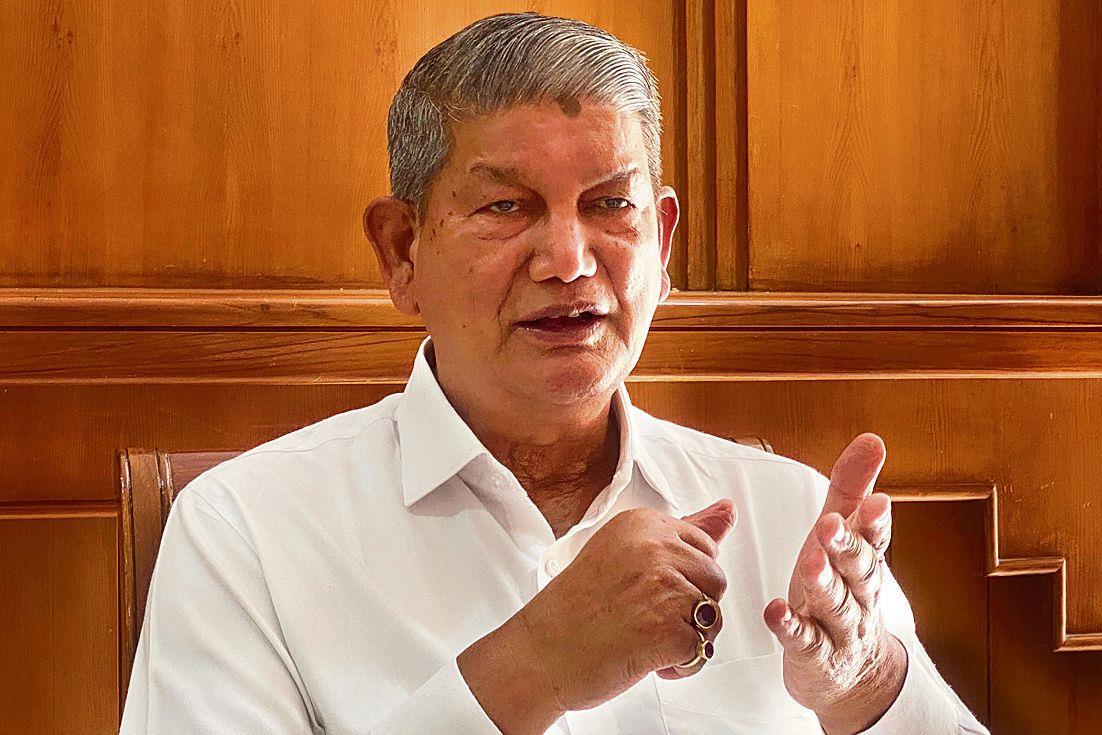 Describing Chief Minister Capt Amarinder Singh as one of the tallest leader in the party, AICC general secretary and Punjab affairs in-charge Harish Rawat on Monday said the position had brought responsibility to the Chief Minister to build up the second line of leadership in the state.

In context of the commendable performance of the party in the recently held civic body polls and PPCC president Sunil Jakhar announcing campaign “Capt for 2022”, Rawat talking to The Tribune said because of his stature, Capt Amarinder was part of the party high command and the transition to the second line leadership could not happen without his blessings.

Without naming Navjot Singh Sidhu, he said, “We have exciting leaders for the second line leadership.”

He said, “With the Chief Minister leading from the front, I am hopeful that he will take Sidhu along in the interest of the state and the party.”

“I was hoping that something positive will happen ahead of the civic body polls. I will be meeting the CM in the coming days to discuss party issues,” Rawat said, dismissing reports that Sidhu was keen on PPPC president’s post. The AICC general secretary said it was for the party to see where a person could best be used as per his capability.

“Sidhu is a mature politician. He is a man with full possibilities. He is committed to the party,” he said.

In reference to the restructuring of the PPCC, he said the new body would focus on social and regional balances, gender and age. There would be good number of youths and representatives of SC, Backward Class and smaller communities.