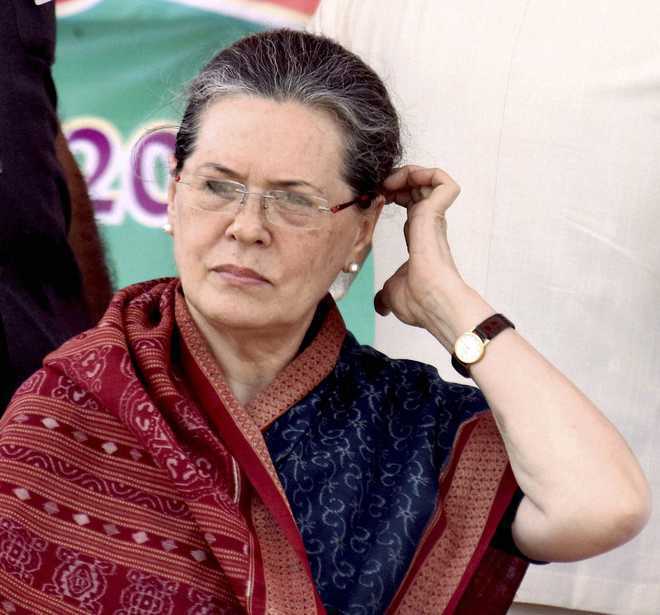 Taking a decision on the next CLP leader of the Punjab Congress will not be an easy task for the party high command. Underlining the situation, party observers did not decide on any name today and instead chose to leave it to party president Sonia Gandhi to take the final call. - File photo

Taking a decision on the next CLP leader of the Punjab Congress will not be an easy task for the party high command. Underlining the situation, party observers did not decide on any name today and instead chose to leave it to party president Sonia Gandhi to take the final call.

The name of Jakhar has been doing the rounds as the CLP leader for quite some time, ever since Sidhu started giving sleepless nights to the Captain Amarinder camp after becoming the PCC chief.

A dependent leader with good knowledge of the state statistics and understanding of the political reality, Jakhar faces slight opposition with the traditional lordship.

With more than 30 per cent Dalit population in Punjab, political parties are attempting to woo them. The SAD has already announced that a Dalit will be the Deputy CM, while AAP’s special appeal to Dalits is well known. In the same light, Charanjit Channi’s name is doing the rounds for the top job. Senior leaders, however, deny this saying he may be considered for the post of a deputy.

Tript Rajinder Bajwa is a senior leader and was among the prominent faces who held Captain Amarinder responsible for failing on the promises made to voters in the last elections. Sukhjinder Randhawa, who held his ground against the Akalis both in the House and outside, is also among the probable candidates. Besides being vocal, he is known to be a tough task master.

With a very potent outburst of Captain Amarinder against Sidhu, questioning his proximity to Pakistan Prime Minister Imran Khan and army chiefs, experts feel there was an outside chance of him being picked as the next CLP leader. “Otherwise, where was the need for Captain Amarinder to speak against Sidhu, and only him, when he had already stepped down,” a senior leader pointed out.