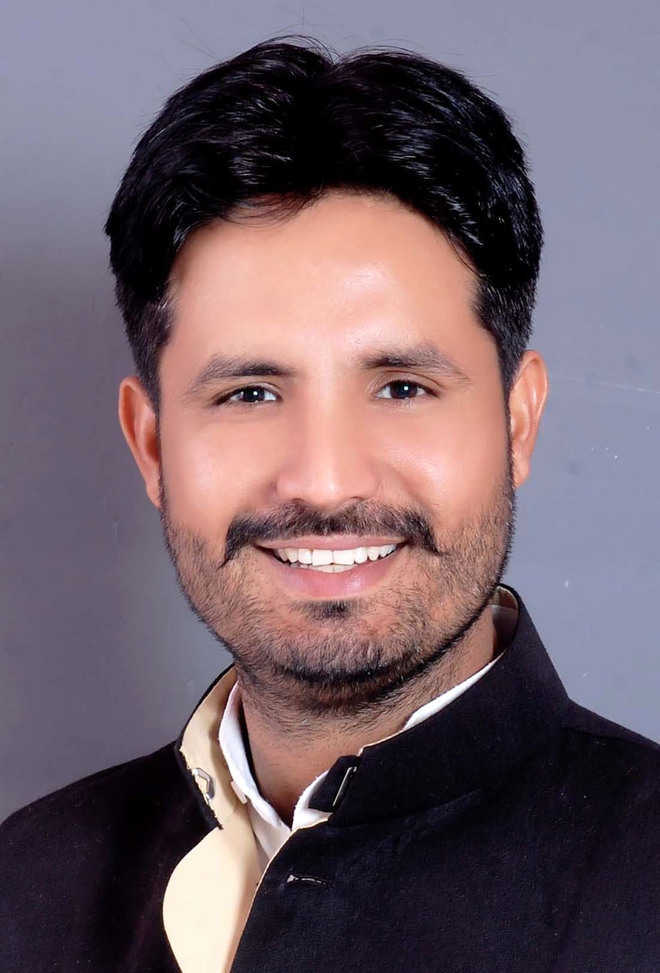 A day after some farmers waved black flags at Congress MLA Amrinder Singh Raja Warring during his visit to Gurusar village in Gidderbaha Assembly segment here yesterday, the police registered a case against several persons, including a local scribe who was arrested and later released on bail.

Farmers and farm labourers today held a march against Warring, calling him “anti-farmer”. In a video message uploaded on his Facebook page last evening, Warring said: “I fail to understand why some people lodged a protest against me when I was visiting the village to review development works. I have always opposed the farm laws. I am a farmer, ready to sacrifice anything for their cause. The protest was the handiwork of some people playing into the hands of the SAD.” Gurusar residents had already pasted stickers outside their residences announcing their opposition to entry of politicians into the village. — TNS