SGPC to give ex gratia to kin of mishap victims in Pakistan : The Tribune India 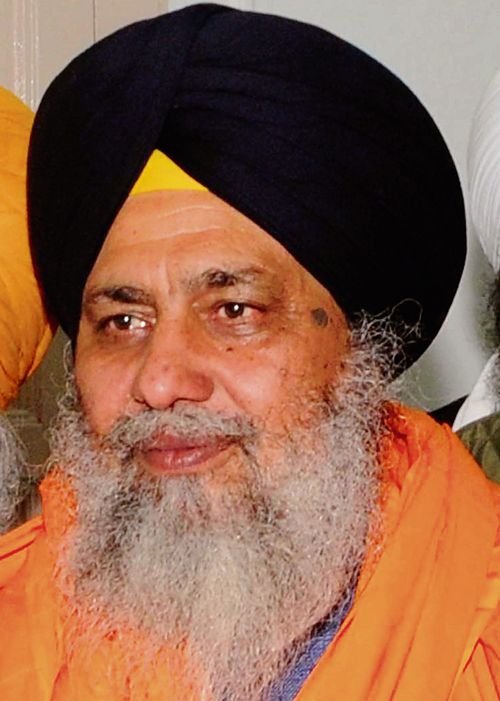 The Shiromani Gurdwara Parbandhak Committee (SGPC) has announced monetary compensation to the families of Sikhs who were killed or injured in an accident in Pakistan recently.

On July 3, 19 Sikhs had died on the spot and eight injured when their van collided with the Karachi-Lahore Shah Hussain Express when the driver hurriedly tried to cross the railway crossing near Gurdwara Sacha Sauda, Farooqabad, Sheikhupura, in Punjab, Pakistan. It has been learnt that 27-28 people, mostly belonging to Gursikh families of the northwestern city of Peshawar, were travelling in the van.

SGPC president Gobind Singh Longowal said they would give Rs 1 lakh each to the families of the Sikhs killed in the accident and Rs 50,000 each to the injured.

“Although their loss cannot be compensated, we have decided to help them. I will also write to the Prime Minister of Pakistan through the Centre to take care of the victims and conduct a probe into the incident.”