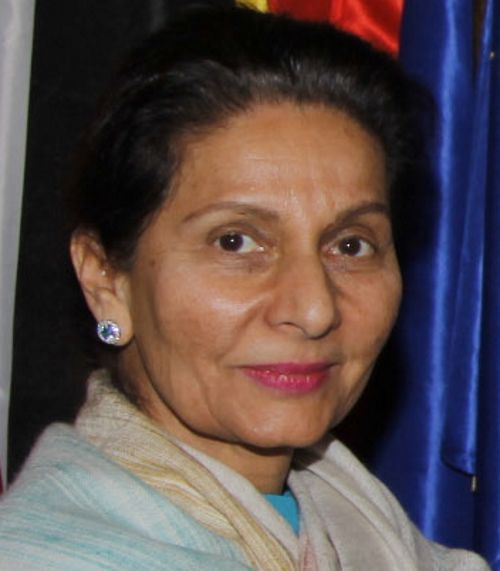 The notice signals the first faceoff since Capt Amarinder left the party and announced to contest from Patiala. The MP has been asked to explain her stand on the issue within seven days. Chaudhary confirmed that the notice had been issued.

Incidentally, the MP has been issued the notice at a time when Capt Amarinder’s aide Mayor Sanjeev Sharma is scheduled to prove his majority in the Patiala MC on Thursday. The party leadership wants to send a clear message to rebel leaders to fall in line or face action. “For the past many days, we have been receiving reports from Congress workers, MLAs, leaders from Patiala about your anti-party activities. This information and news have been coming ever since your husband Capt Amarinder resigned from the party and floated his party: Punjab Lok Congress. We are also aware of your open announcements in the media about siding with your husband’s party,” said the notice.

For the last few weeks, the Patiala unit of Congress has been witnessing infighting between one camp led by the former CM and other backed by the government. Last week, ‘rebel’ councillors held a meeting with Chaudhary and minister Brahm Mohindra in Chandigarh. A parallel meeting was held at MP Preneet Kaur’s New Moti Bagh Palace, where over 18 councillors were present. Bittu, who wants to contest from the Patiala (rural) seat, has accepted the challenge to prove majority. — TNS