With the Assembly elections round the corner, party leaders seem to be pulling in opposite directions in a bid to punish the big fish in the drugs cases 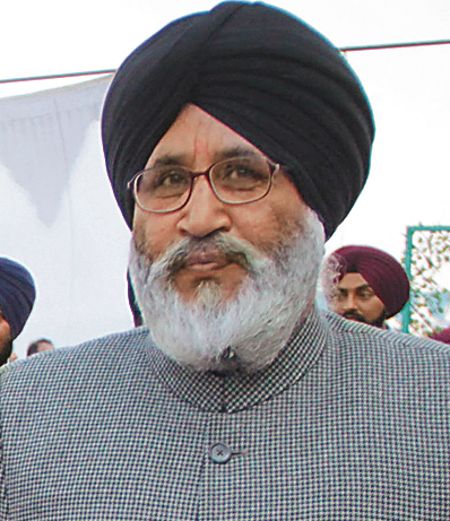 With the Assembly elections round the corner, party leaders seem to be pulling in opposite directions in a bid to punish the big fish in the drugs cases. As the PCC chief has threatened to sit on fast unto death if his party’s government fails to make public the STF report on drug menace, the CM is yet to react to Sidhu’s ultimatum.

The govt is aware of the content. No one is stopping it from taking action. It is all political drama. —Daljit Cheema, SAD leader

Days after targeting CM Channi on the drugs cases, the PCC chief on Sunday hit out at Deputy CM Sukhjinder Randhawa, after the latter stated the state government would request the High Court to open of the sealed reports. “Why plead to the High Court, when the court had directed you to take the lead and open the report... If there is nothing in the report, let Captain (Amarinder Singh) be accountable, if there is something, take immediate action!!” Sidhu tweeted.

Interestingly, previous Advocate General APS Deol, in his legal advice to the state government, had stated since the report by the STF chief was submitted on May 23, 2018, in pursuance of the High Court order (in civil writ petition No. 20359 of 2013), it would not be appropriate to proceed in the matter without the permission of the court.

Deol had told the High Court the issue of opening of sealed reports on drugs menace could be taken up on a priority basis so that state’s prosecution agencies could proceed as per law.

Randhawa’s move to set up a committee under the Chief Secretary to report on the delay in handling of the case related to the CWP No. 20359 and reasons for proceeding with the investigation from 2018 to 2021 despite no ban by the High Court is being seen in the political circles as a move to make former CM Capt Amarinder accountable for the delay.

Party leaders admit it is high time the narrative set by the Congress in the drugs trafficking case should be taken to its logical conclusion. “If there is nothing in the report, it could prove to be counter-productive for the party,” said a Cabinet minister. SAD chief Sukhbir Singh Badal has already targeted the Congress government for allegedly hatching a conspiracy to implicate former minister Bikram Singh Majithia in a false drugs case. Rather, the Akalis are taking an aggressive stance against the Congress on the issue.