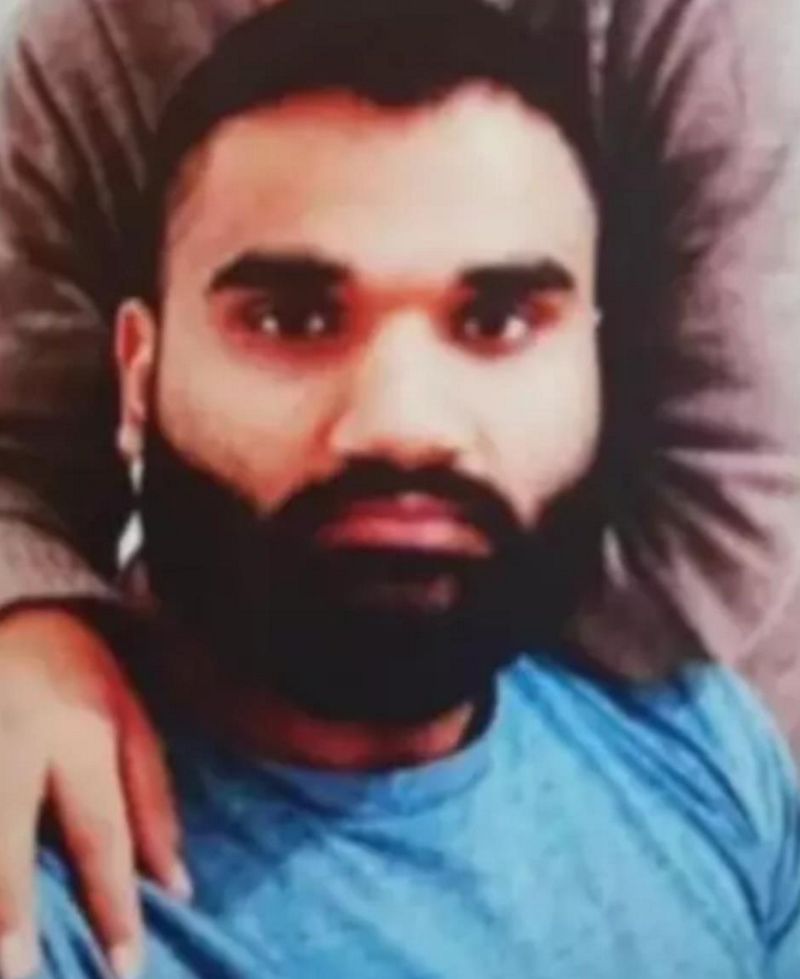 Gangster Satinderjit Singh, alias Goldy Brar, the alleged mastermind behind the brutal murder of singer Sidhu Moosewala, is learnt to have been detained in California by the US authorities. - File photo

Gangster Satinderjit Singh, alias Goldy Brar, the alleged mastermind behind the brutal murder of singer Sidhu Moosewala, is learnt to have been detained in California by the US authorities. Sources said the Indian security agencies at whose behest Brar, one of the most-wanted criminals in Punjab, had been detained, were trying to get him extradited at the earliest.

Brar, a member of the Lawrence Bishnoi gang, had gone to Canada on a student visa in 2017. He had claimed the responsibility for killing Moosewala on May 29 and was in hiding since then. It is suspected he moved to the US to seek political asylum with the help of pro-Khalistan groups. Though no official of any state or central agency confirmed his detention, Punjab CM Bhagwant Mann told mediapersons in Gujarat that Brar had been held with the help of Interpol following active pursuance by the Punjab Police. He would “definitely be brought to India”, the CM said.

Moosewala’s father Balkaur Singh welcomed the news. He had yesterday announced a reward of Rs 2 crore for the gangster’s arrest.

Son of an ASI, Brar belongs to Muktsar. His name first figured among gangsters after the murder of his cousin Gurlal Brar, former president of the Student Organisation of Punjab University (SOPU), in Chandigarh in October 2020, by the rival Bambiha Gang. In retaliation, Brar along with members of the Lawrence Bishnoi gang arranged shooters to kill Faridkot Youth Congress president Gurlal Singh Bhalwan.

In the Moosewala case, Brar was reportedly in touch with different modules of shooters and logistic providers via internet telephony and was getting real-time information about activities leading to the singer’s murder.