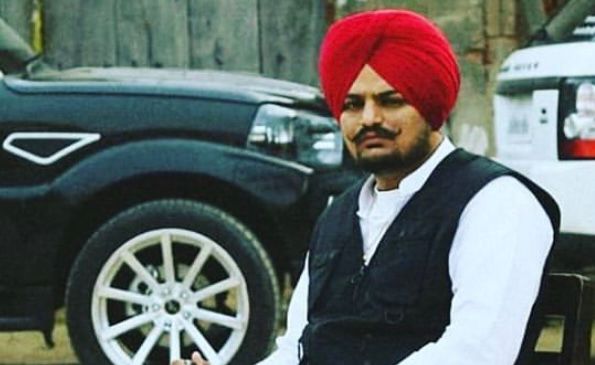 A court pulled up the police on Friday for a three-hour delay in producing the accused in the Moosewala case.

The six-day police custody of Deepak Mundi and his two accomplices Kapil Pandit and Rajinder, alias Joker, who were part of the Haryana module of the shooters who killed Moosewala, ended on Friday.

According to the remand documents, the accused were to be produced in the court by 2 pm, but the police brought them at 5 pm. After this, Judicial Magistrate Daljit Kaur sought an explanation from the police regarding the delay and also issued summons to Mansa SSP Gaurav Toora.

Meanwhile, a police team of Amritsar Commissionerate reached the Mansa court to seek transit remand of Mundi and two other accused in the murder case of gangster Ranbir Singh, alias Rana Kandowalia.