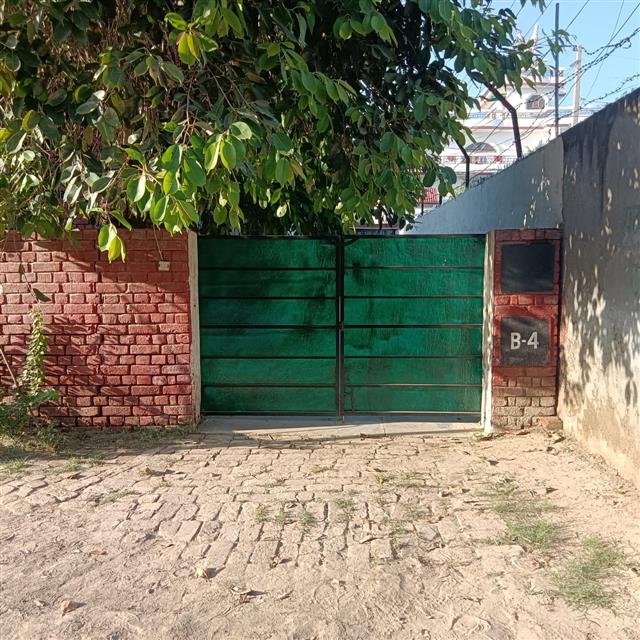 Two days after gangster Deepak Tinu escaped from custody of Mansa CIA team, police are still groping in the dark.

Police sources claim that CIA incharge Pritpal Singh took Tinu in his private Brezza car from CIA Mansa office at around 11 pm on Saturday to his official residence B-4 in Civil Lines in Mansa, where Tinu was left alone to meet his girlfriend in a room and Pritpal Singh went to another room. In the meantime, Tinu along with his girlfriend fled the spot.

A posh area, Civil Lines in Mansa houses residences of many senior district administration officials and the gangster escaping from here also raises serious question on the security and policing in the area.

Sources added that Pritpal had also provided a mobile phone to Deepak Tinu during his custody at Mansa CIA office through which he was in touch with his girlfriend and it is learnt that a day prior to this incident, he had planned his escape plan.

Pritpal Singh, who was arrested and dismissed from service, was today presented in the district court, which sent him to four-day police remand till October 7.

The suspension and arrest of Mansa CIA Incharge Pritpal Singh has also raised question on the probe into the Sidhu Moosewala murder case as Pritpal was the prime member of Special Investigation Team (SIT) constituted to probe in the Punjabi singer’s killing.

Tinu is among the 24 accused charge-sheetedby the Mansa police in the Sidhu Moosewala murder case.

A close aide of gangsters Lawrence Bishnoi and Jaggu Bhagwanpuria, Tinu was allegedly involved in the planning of the singer’s murder.