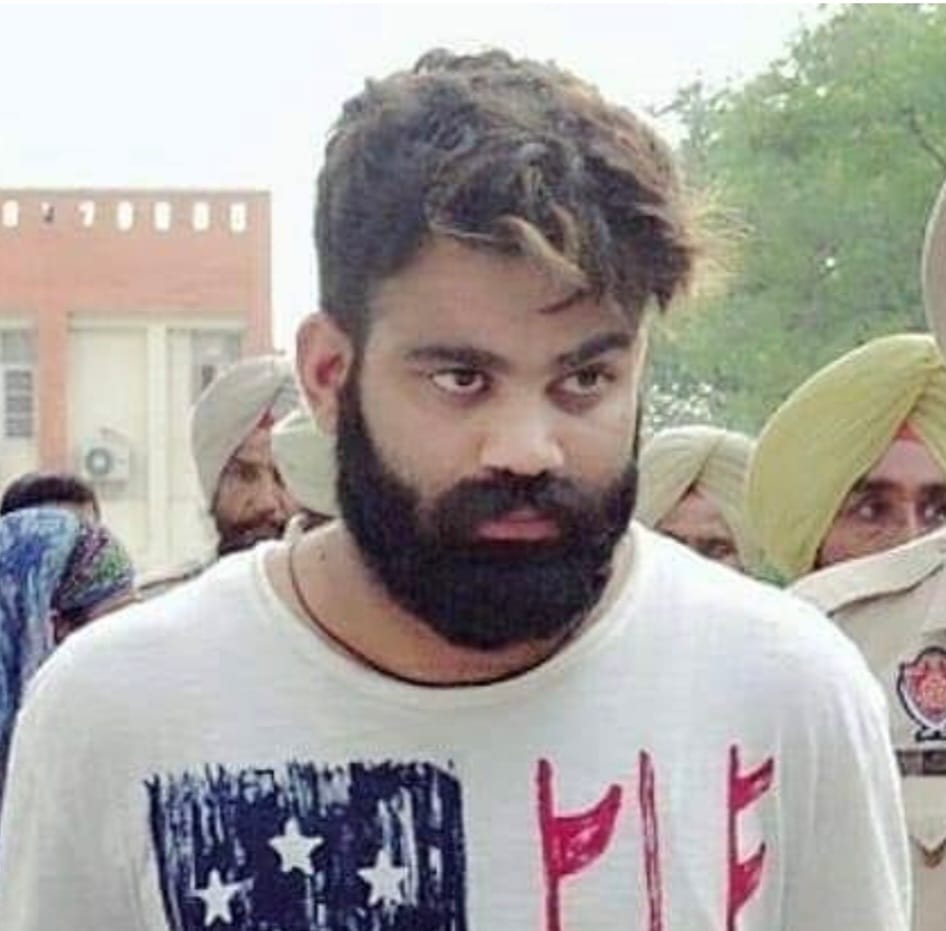 The court has remanded gangster Jaggu Bhagwanpuria in police custody for seven days. Later, the gangster was taken to Mansa for interrogation. As of now, there is no clarity whether the police will take Bhagwanpuria to Kharar or not.

Earlier, Bhagwanpuria, one of the main accused in Sidhu Moosewala murder case, was brought to the Mansa court amid tight security. The police had brought him on transit remand from Patiala House Court in Delhi to Mansa on Wednesday. Bhagwanpuria has allegedly arranged two shooters for killing of Moosewala.