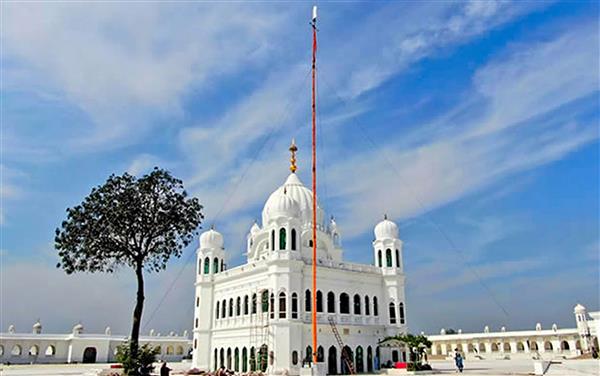 A violation of the Sikh rehat maryada was reportedly witnessed at a historic Gurdwara in Pakistan on Sunday. A video surfaced on social media purportedly clicked in the premises of Gurdwara Kartarpur Sahib. It showed a group of turbaned youth and some women holding Pakistani flags and raising slogans in its favour.

A Sikh youth in his address expressed allegiance of the entire Sikh community in the country in favour of Pakistan.

When approached over the matter, SGPC president Harjinder Singh Dhami said if the video was shot on the premises of a gurdwara then it amounted to violation of the Sikh code of conduct.