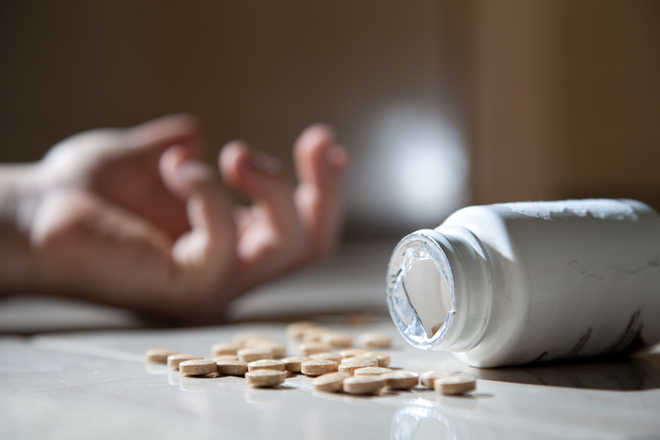 A man, his wife, their four daughters and a woman relative allegedly attempted suicide by taking poison at their house in Malout today. The police said during the preliminary investigation, it came to light that they took this step due to a family dispute.

They were taken to the Civil Hospital at Malout from where they were referred to Guru Gobind Singh Medical College and Hospital, Faridkot. The police said the condition of all of them was stable.

The police said a case would be registered.