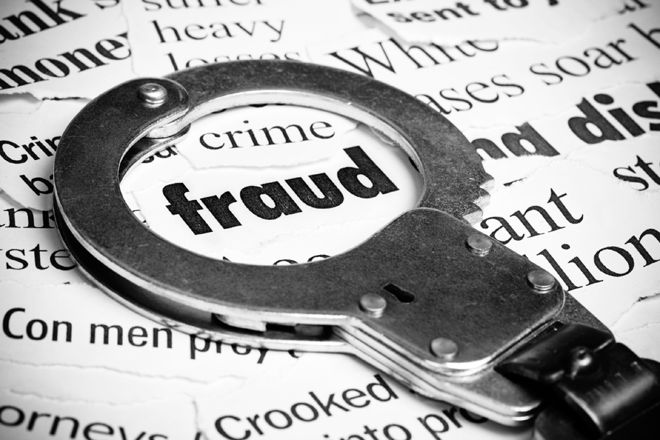 The Department of Social Justice and Empowerment has proposed a harsh punishment against six of its officials in connection with the 2020 multi-crore scam in the disbursal of SC post-matric scholarship funds to private educational institutions.

In an inquiry, the officials have been found guilty of causing a financial loss to the state government.

The Vigilance Bureau is yet to begin an investigation into the wrongful disbursal of Rs 303 crore meant for SC scholarship in 2019. This is so because the Department of Social Justice Empowerment is still to provide the VB with the case details. The probe has been marked by Chief Minister Bhagwant Mann.

The file that calls for action against them is pending with Minister for Social Justice and Empowerment Dr Baljeet Kaur.

She could not be contacted in spite of repeated attempts.

Sources said the inquiry report recently submitted by former Additional District and Sessions Judge BR Bansal pointed out that instructions of then Chief Minister and then Principal Secretary of the department for the disbursal of scholarship funds to SC students were ignored and undue benefits were given to certain private institutions.

Inquiry officer Bansal noted that instead of taking action against erring educational institutions, undue financial benefits running into crores of rupees were extended to them.

Instead of taking approval from the Finance Department for a re-audit of 14 institutions, the erring officials added the names of other institutions to extend undue benefits to them.

It has also been pointed out that Rs 16.91 crore was disbursed to nine institutions without the Finance Department's approval.