Accuses doctors of stealing organs in video posted on Instagram 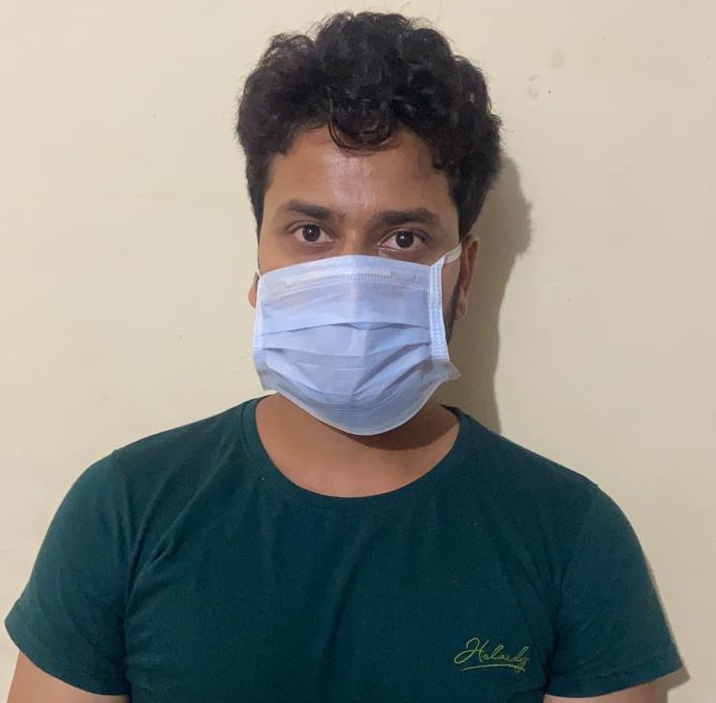 A social media influencer, Greesh Bhatt, has been arrested by Patiala police for spreading rumours on social media.

Bhatt had uploaded a video on his Instagram account on Saturday alleging that health and police authorities were deliberately turning people positive for Covid-19. Bhatt, who has also worked in movie 'Dangal', had alleged that doctors were stealing organs.

In the video, he alleged it was a scam and made an appeal to people not to visit hospital at any cost.

Police have booked Greesh Bhatt under Section 188 of the Indian Penal Code and Section 54 of Disaster Management Act.

The police said the accused has been arrested and further investigation was under way.

The action came after health and police officials faced stiff resistance from people over coronavirus sampling. In fact, many villages have already passed resolution to boycott health officials.

A 22-year-old youngster was also arrested by Patiala Police for spreading rumours. The accused has been identified as Sarabjot Singh.

SSP Vikram Jeet Duggal said residents should not pay any heed to rumours and cooperate with health officials and district administration to win fight against coronavirus.