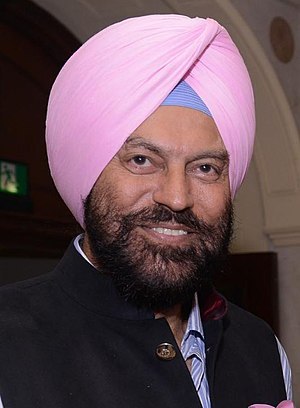 Chief Minister Capt Amarinder Singh’s aide Sodhi was also present in the much-talked about luncheon meet hosted by the CM for Sidhu at his farm house in Siswan on November 25. Sodhi was reportedly instrumental in breaking the impasse between the two.

After the hour-long meeting, speculation is rife about Sidhu’s re-induction into the Cabinet. Sodhi said during his visit to the city he held a telephonic conversation with Sidhu.

“Sidhu invited me over for a cup of tea and I could not turn it down. I can only say that Sidhu is committed to the Gandhi family and Congress leadership i.e. Captain Amarinder. Both respect each other and there was some kind of communication gap which has ended now,” he said.

When asked about Sidhu’s re-entry into the Cabinet, Sodhi said, “The decision would be taken by the CM or party leader Rahul Gandhi. I can’t comment on it. My guess is that of the 18 seats in the Cabinet, one is still vacant, which I feel is reserved for Sidhu.” — TNS