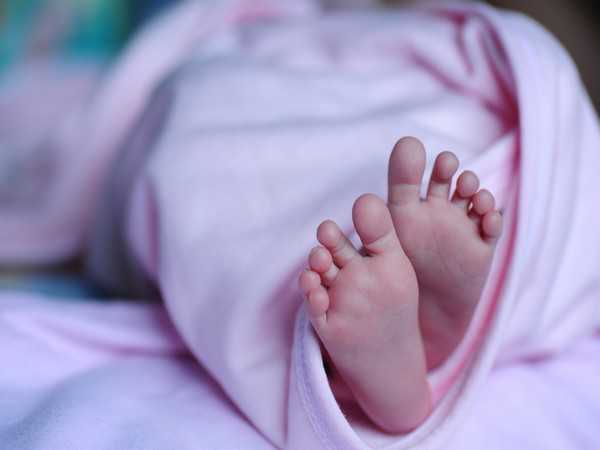 Two brothers today moved the Punjab and Haryana High Court alleging that the body handed over to them after their father’s purported Covid death was actually that of a woman and he was still alive. Photo for representation only.

Two brothers today moved the Punjab and Haryana High Court alleging that the body handed over to them after their father’s purported Covid death was actually that of a woman and he was still alive and undergoing treatment at an Amritsar hospital.

Taking cognisance of the matter, Justice Vivek Puri asked the state counsel to verify the facts before filing a detailed response in the matter. Justice Puri also put the state and other respondents on notice before fixing July 22 as the next date of hearing.

The matter was brought to the court’s notice after a petition was filed by Gurcharanjit Singh and another petitioner. Among other things, it was contended by the petitioners that their father, Pritam Singh, tested Covid-positive on July 1. He was admitted to Rayat Bahra University (an isolation centre) at Hoshiarpur the next day. But he was shifted to Guru Nanak Dev Hospital, Amritsar, on July 5. The Bench was also told that one of the brothers was also admitted to the same ward.

The petitioners further contended that the woman’s body was shifted to a mortuary at Mukerian. They were hopeful that their father was still alive and admitted as a Covid patient at Guru Nanak Dev Hospital, Amritsar. Referring to the standard operating procedure, their counsel added the patient’s face was, in any case, required to be shown to the relatives before cremation.